Understanding a DSLR: How Does it Work?

Personally, I feel science itself is an art. An art of discovering and creating things with the resources which this universe has to offer. Everything is a mystery, until you discover the science behind it.

DSLRs are a result of science. Photography is a perfect blend of science and art. Therefore, for anyone aspiring to be a photographer, it is imperative that they understand how does a DSLR work. 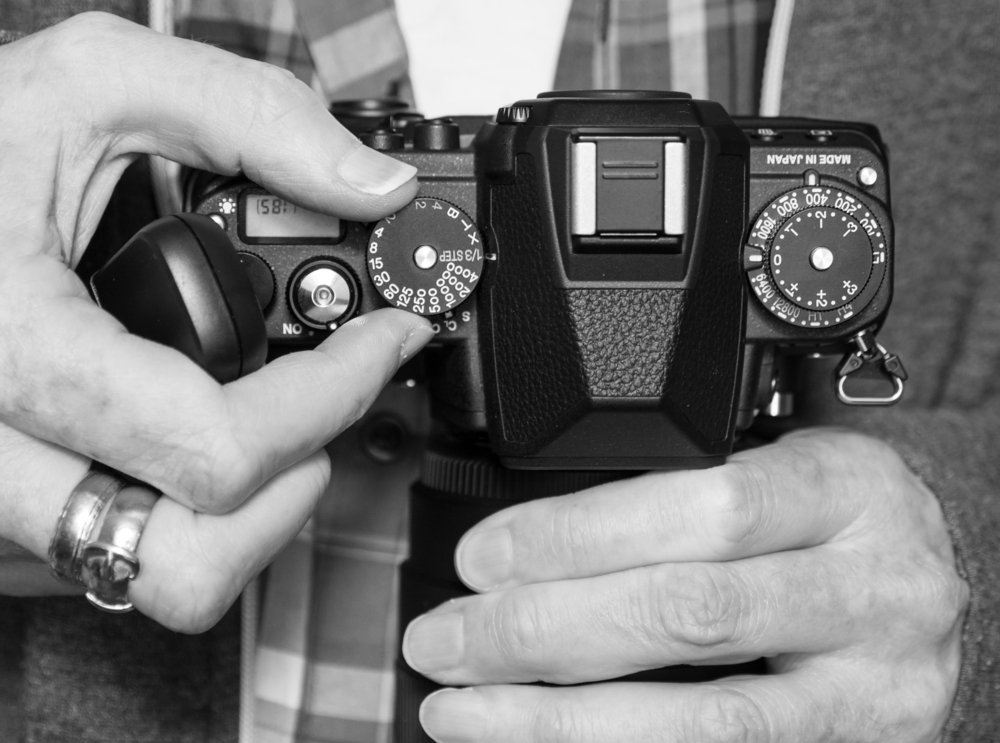 From the time you press that shutter button half way to focus on your subject, there are thousands of tiny little components in your camera and your lens that get to work to help you create your image. However, the functioning of a camera can be broken down in to three simple components.

These three components are what you control through the various buttons and cameras that are provided on your DSLR. Now let’s understand them in detail.

The lens is the device through which a camera sees. Based on the kind of lens that you have attached to it (telephoto, macro, prime, tilt shift), a camera changes the way it sees. The lens houses the aperture. Aperture is that opening in a lens which allows the light in. The aperture is adjustable in size. That means we can increase and decrease the amount of light it lets in. The aperture also controls depth of field. The amount of light and the depth of field are inversely proportional. That means:

Activity time! Take a light source, an open widow allowing in day light, a tube light in your room or any other light source. Position yourself in front of it and close your eyes. Now open your eyes and look at it directly say for about 5-10 seconds and then close your eyes again. Do you still see the light as a bright spot in the darkness? Yes?

When light falls on the photosensitive film inside the camera it starts to burn it. The longer the light falls on it, the more it burns the film creating bright spots. However, if this flow of light is controlled, it will burn the film just right to create an image. This is where the shutter comes in.

When you press the shutter button, the shutter opens and closes at a speed faster than the blink of an eye, just at a tiny fraction of a second. This pretty much slices the stream of light which falls in the camera through the lens, thus letting in just the right amount of light to capture your image.

If you ever set up your DSLR for sensor cleaning (which can be easily done from an option in your camera menu) the shutter will lock itself open and you will be able to see it. This pretty much acts like the retina of the human eye. It opens up electronically to amplify the intensity of incoming light.

How does a DSLR work?

Here we will try to take a basic scientific approach to understanding how a DSLR works from a photographer’s perspective.

If you are already familiar with your DSLR you must be wondering, why I haven’t discussed the term ISO yet. Well, ISO is that last resort which photographers rely on. Most of the time we encounter situations where we do not want to change the aperture size and the shutter speed that we have dialled in, but we see that we get images that are underexposed or are just too dark. This is where ISO comes in.

Another activity time! Well, you don’t actually have to do this but it’s fun anyway. When you turn off all the lights in your room, or if you are in a dark place for a considerable amount of time, you will notice that slowly you are able to see in the dark to some extent. This is because the retina in your eye is opening up as much as possible to let in as much ambient light as possible in your eye, thus allowing you to see to an extent in the dark.

This is the same thing, with the camera’s light sensor. Light sensitivity is measured in terms of ISO. Most of the time, we leave the light sensitivity between ISO100 to 400, which is an average permissible range for normal daylight conditions. When the light is low, ISO800 is still ok. However, beyond ISO800 you will notice that there is noise in the image in the form of grains. Increasing the ISO will amplify the intensity of ambient light, but this is only an electronic intervention.

Dialling in the right settings

The key to capturing images is understanding the relationship between the aperture size, shutter speed and ISO. Depending on the kind of photography that you want to do and depending on the intensity of the light that falls, you will have to dial in the settings accordingly.

For example, let’s say your young one is running around in the park playing with friends. You want to take a picture of them while they are at it, but you want only your little one in focus. You will go for

Now let’s say they are all posing in front of a jungle gym under the shade of a tree and you want to get a nice group picture of all of them together with the jungle gym in the back ground and a nice clear blue sky beckoning the entire scene. For this you will have to:

Now that you understand how your DSLR works, you must get a fair head start at shooting with your DSLR at manual mode. Like I said before, controlling the shutter speed, aperture size and the ISO is the key. It will need practice but you will eventually get there.