The Beginner’s Guide to Aperture

Understanding manual modes is about more than just shooting an image with a good exposure. Each element of the exposure triangle has an effect on more than just how light or dark an image is. Aperture plays a big role in an image, and not just for exposure either. The size of the opening in the lens plays a bigger role than you might think.

Aperture is the opening in the camera’s lens. Using small blades, most lenses can change the size of that opening. Of course, a wide open aperture will let in more light, while a narrow aperture lets in just a little. Adjusting the aperture accordingly will affect the image’s exposure. If an image is too dark, widen the aperture will help, and vice versa.

Aperture is measured in f-numbers, also called f-stops. A small number, like f/1.8, indicates a very wide aperture, while a large number, like f/22, is a very narrow opening. Grab your camera and put it on Aperture Priority mode (A or Av on the mod dial). Use the control wheel and watch the numbers on the screen change. Each time you adjust the aperture to one higher setting, half as much light will be getting in. For example, an f/2.8 lets in half as much light as an f/2 does. 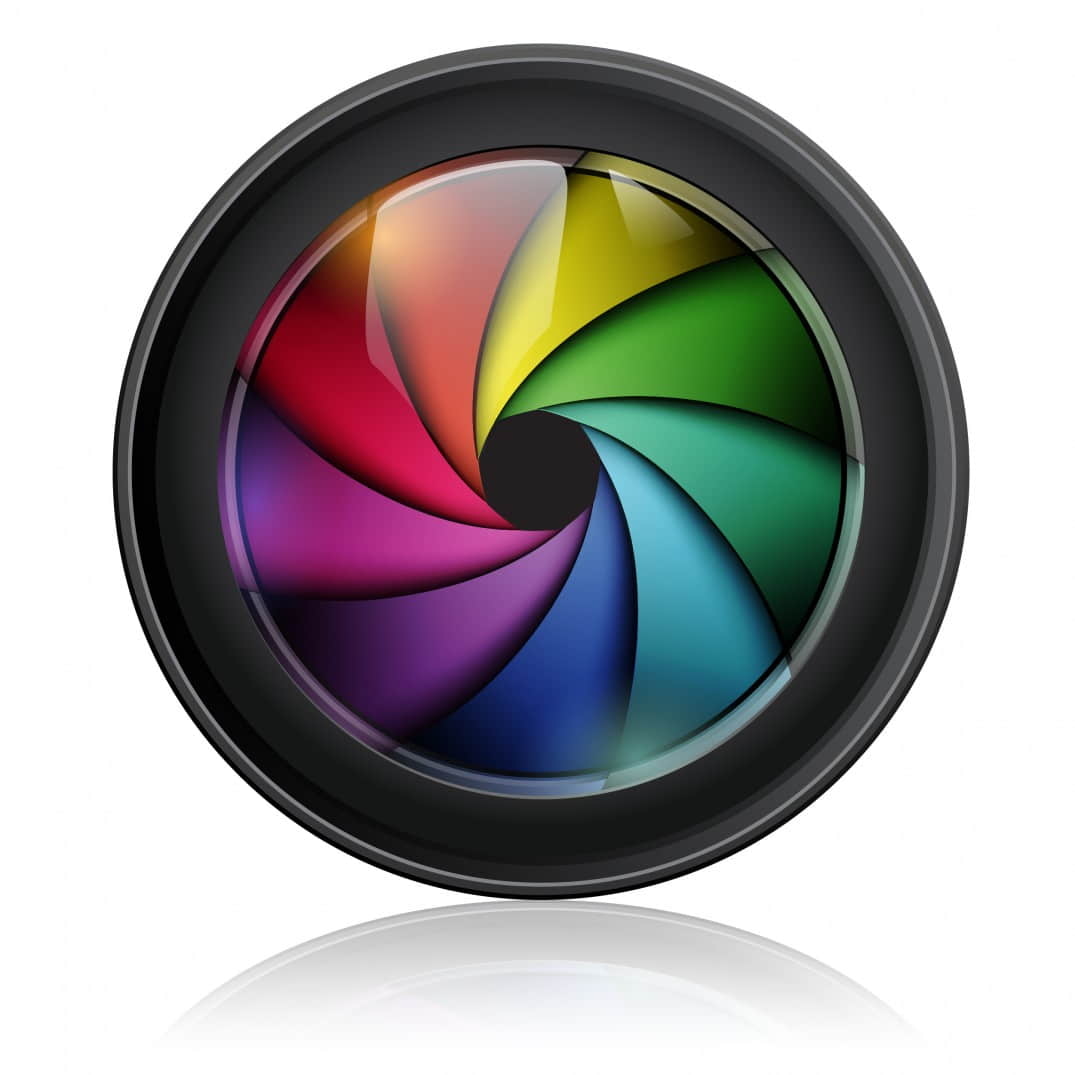 However, the range of possible apertures varies based on what lens you are using. Many kit lenses have maximum apertures of about f/3.6. High-end lenses and many prime lenses can start at f/1.8, or sometimes even lower. When shopping for new lenses, it’s important to consider that maximum aperture number, usually listed right in the lens name, since the aperture range isn’t dependant on your camera body, but your lens.

What else does aperture do?

Adjusting the aperture will affect your exposure, but the size of the opening in the lens also plays a big role in another aspect of photography: depth of field.

Depth of field is simply how much of the image is in focus. If you want to show an entire scene, like when photographing a mountain vista, you’ll want most of the image to be sharp. However, a sharp background is also often distracting, like in a portrait. Aperture allows the photographer to control that.

A wide open aperture (remember, that’s a small f-number) will result in an image with just a small portion in focus. The background will be soft and unfocused, and if there are lights in the background, they’ll become orbs of light known as bokeh. Wide apertures are useful for drawing attention to a single subject, or simply eliminating an unsightly background.

A narrow aperture, on the other hand, leaves most of the image in focus. Using a wide open aperture to take a picture of that mountain vista, the foliage in the front may be in focus while the mountains are vague triangles in the background. Not so with a narrow aperture. Now both the details of the plants at the front of the image and the mountains in the background are included. 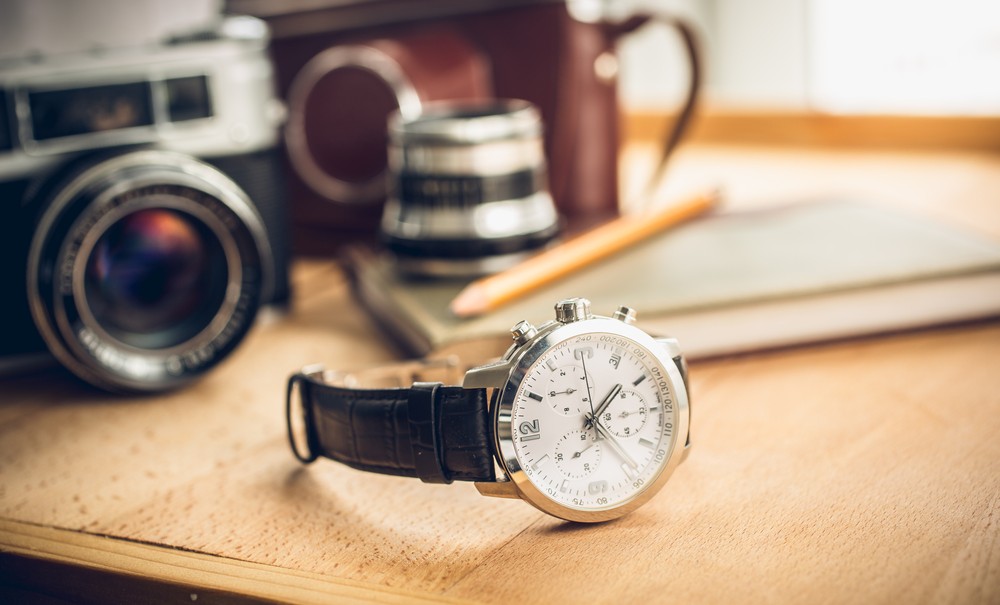 Mastering aperture can take some time, particularly when working with the depth of field. As you learn, watch your images for some of the most common aperture mistakes.

In an effort to achieve that soft background, make sure all of your subject is in focus. Be careful when using fast f/1.8 lenses to ensure everything you want in focus is indeed in focus. If you are taking a portrait, watch and see if the ears are still in focus unless you’re intentionally going for a different effect.

If you have more than one subject, like when taking a group photo, the subjects must all be the same distance from the camera in order to remain in focus with a wide aperture. Shooting a team photo with rows of athletes, for example, use an aperture of at least f/11 to keep all the faces focused.

Apertures don’t just have to be very wide or very narrow, there’s an in-between. Try to use the depth of field preview button to compose your shot with all the right elements in focus and just enough of the background out-of-focus.