Now, that’s a good question isn’t it? We have the auto mode that can help us take any picture during any scene. We also have semi auto modes where we can control the aperture or the shutter speed one at a time and the camera will adjust the other on its own so we can still capture our images. So why worry about the manual mode? What is it that is driving more and more photographers to learn manual mode?

As you advance your skills, you will soon realise that photography is not just about taking a picture. It’s not just about getting your light meter reading at zero, it’s more than that. It’s about you deciding how much motion and depth of field you need and taking full creative control.

To begin with we must understand what a DSLR are fully capable of. We know that 3 primary elements work together to capture an image. The aperture, shutter and ISO and they’re used in conjunction to gain the right exposure.

Depth of field is the ability of a lens to keep the objects in a frame in focus. In any ideal scenario, a lens will be able to keep only one point in focus. All the other points in the background and foreground will all go out of focus, however this limitation can be overcome by adjusting the aperture size of the lens. We already know the mechanics of the aperture with light. Here’s how it works for the depth of field.

The down side to this is allowing lesser light into the camera. That’s where you decide what will be the shutter speed to compensate for this loss.

Another ability which the DSLR’s give you is motion capture. You can decide where you want to freeze that moment exactly at that point or let it create motion in your images.

The shutter speed is measured in seconds which is basically the gap between the shutter opening and closing. During this time as the light falls on the digital film, it burns the film creating and image. Now while the photography lighting is falling in the camera, if it were to be in motion while the shutter opens and closes, the path of that movement will get recorded on the film. If you were to keep the shutter speed so fast that the light has only a tiny fraction of a second to enter in the camera and create an image, you will see not see the motion at all.

The downside with shutter speed is when you increase it, you care cutting down the incoming light which will reduce the exposure. And Slowing down the shutter speed will cause motion blur and camera shake. A tripod can be used to eliminate this but if you do not have one with you while taking the picture, you will not be able to take the picture hand held. Normally, it is difficult to shoot handheld at any shutter speed which is below 1/125secs.

Take a look at this image. 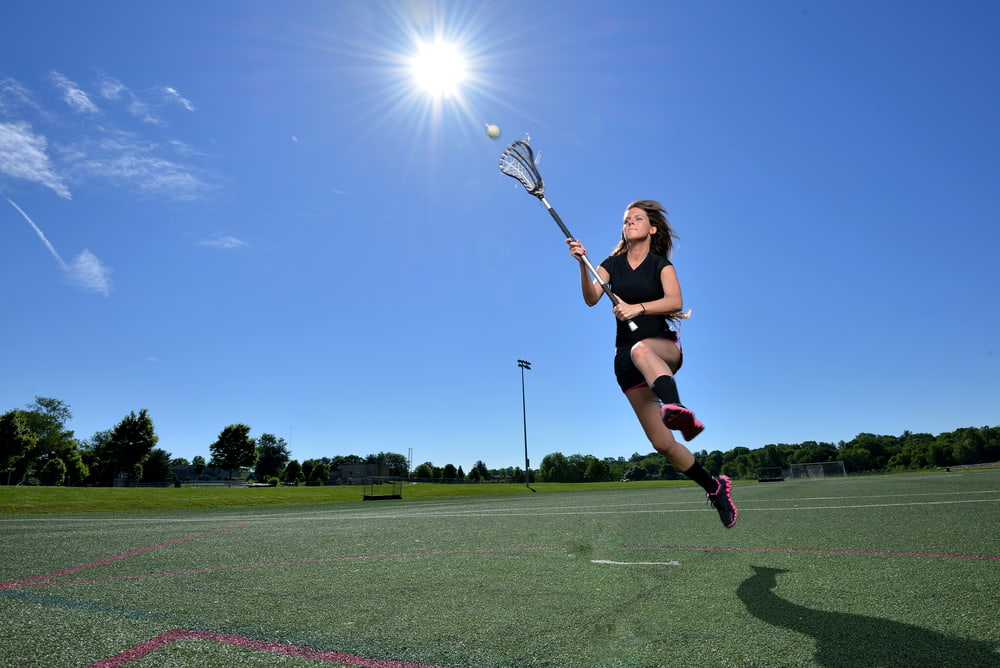 The photographer has chosen to show focus on the subject and freeze motion to get the subject sharp however, the background has not been neglected and has also been bought in focus by reducing the aperture size to get a deeper depth of field.

And this night city shot. 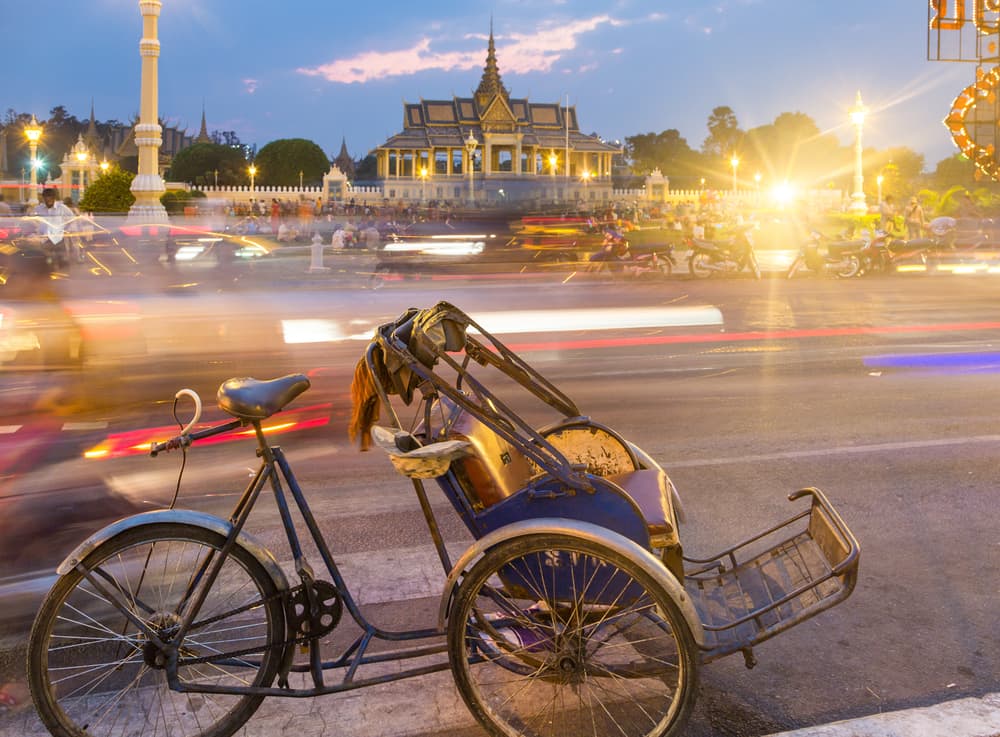 The trails of light created by the moving vehicles is possible only because the photographer has chosen to turn down the shutter speed to about 5 seconds.

And in this one here

The motion has been captured and the background has been purposefully blurred to get the focus on the subject.

In all of these images, both the shutter speed and aperture has been adjusted to the way the photographers want them to be. This is the kind of creative control that we are talking about. This is what is mastering manual mode all about.

The ISO is the third component that comes into picture but this is more of an electronic intervention than actually controlling light. We have already established how ISO controls light sensitivity. The default value of ISO is most cameras is 100. Some high end cameras start at ISO 50.

You can choose to increase the ISO in situations where you do not want to change the aperture size and the shutter speed and are getting a dark exposure. This will increase the sensitivity to light and thus increase exposure.

The downside to this is that increasing the ISO will add noise to your image. It will bring in tiny grains that will ruin the overall quality of the image. So use it sparingly.

And now you know

This is why manual mode photography is pretty much like the holy grail of this art. This is where most photographers want to be. You want to be there too? Give our free photography course a try. By the time you are done with it, you will know the ropes of shooting in manual mode.