The Beginner’s Guide to Understanding Depth of Field

I remember taking a group photo as a budding new photographer, then excitedly loading the images on to my computer only to discover that the people in the back rows were completely out of focus. I still remember that sinking feeling, and then the wondering, what did I do wrong?

The answer lies in depth of field. While either the autofocus or the manual focus determines what is in focus, it doesn’t determine _how much is in focus—_that’s where depth of field comes in. Those soft backgrounds in portraits? Or those crisp, almost completely-focused landscapes? Those are achieved through depth of field, but there’s actually more than one way to adjust the depth of field in any given image.

Curious? Here’s what you need to know to understand depth of field.

What is Depth of Field?

Depth of field is the range of distances that appears in focus. When you focus on an object, that object is sharply focused. But what about the object that’s, say an inch behind it? Or a foot behind it? Depending on your camera settings and lens type, the depth of field may be just millimeters, or a few dozen feet. 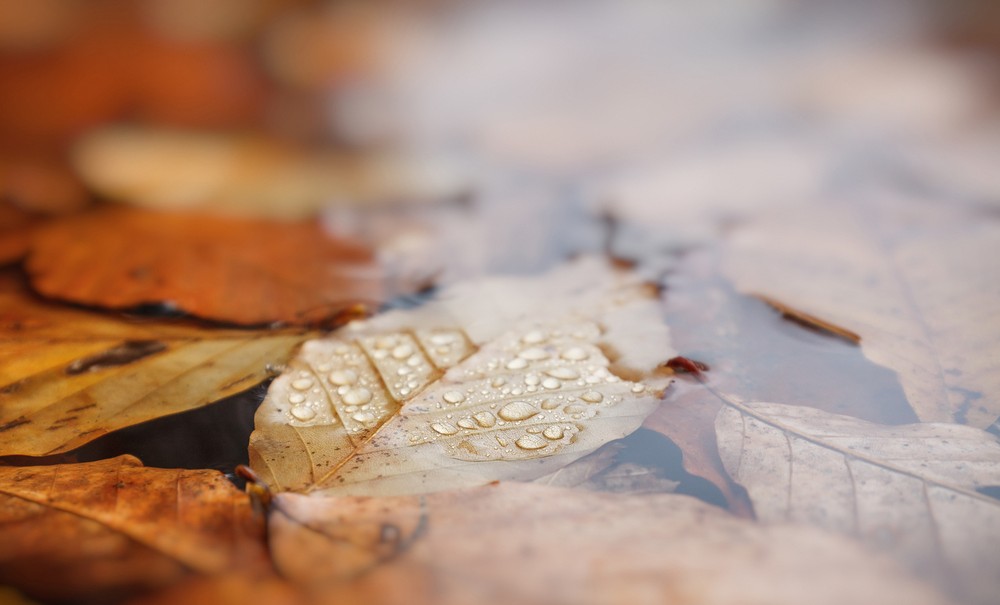 Factors That Affect Depth of Field

A wide aperture, or a low f-stop number, results in a shallow depth of field. Aperture settings like f1.8, and f2.8 let a lot of light into the image, but they also result in that unfocused background. At these wide apertures, an object needs to be very close to the original focus point in order to be sharp. That’s why, in portrait photography, it’s important to focus on the eyes—otherwise if the focus point is on the nose, the face may not be in focus with such a shallow depth of field.

A narrow aperture, or a high f-stop number, results in a narrow depth of field. (If you have a hard time remembering, just think narrow aperture = narrow depth of field.) Settings like f/8 and f/11 will leave much more of the image in focus. Objects don’t have to be very close to the original focal point in order to remain sharp—so that back row in the group photo is much clearer at f/11 than at f/2.8. Landscapes tend to use very high f-numbers so that the almost the entire scene remains sharp.

Aperture is just one depth of field element that the photographer has control over—distance plays a role too. Aperture controls the distance from the subject that objects will remain sharp, but simply adjusting the distance of these objects can change how focused or unfocused they are.

The distance between the subject and the background plays a role. For example, even at f2.8, if you take a portrait with the subject leaning against a brick wall, most of the details in the brick will still be noticeable, even at such a wide aperture. Ask the subject to stand a few feet away from the wall, however, and the wall becomes out of focus.

But the distance between the camera and the subject has an effect as well. If you’re not getting the out of focus background that you want and you can’t lower your aperture any more, you can just move closer to your subject. The closer you are to your subject, the shallower your depth of field will be.

There’s one more factor to depth of field, but it’s not something the photographer can change between photos. The size of a camera’s sensor plays a role.

Cameras with larger sensors have a shallower depth of field than cameras with smaller sensors, taken at the same aperture and distance when applied to the same composition. It’s easier to get that unfocused background with a DSLR than with a point-and-shoot camera.

While you can’t change your camera’s sensor size like you can change the aperture, it’s important to understand, particularly if you switch between a point-and-shoot and a DSLR.

Depth of Field: Tips and Pitfalls

Understanding depth of field is essential to mastering photography. But there’s also a few tips (and a few pitfalls to put caution cones around) when it comes to depth of field.