Social Sharing And The Impact On The News

Social media is a hub if global communications; so it doesn’t come as a surprise that it has an increasing influence on the news. In fact, the world of native digital news now boasts of over 5000 digital news sector jobs according to a report on the Pew Research Center. Most of the digital media news deals with how brands interact with customers or breaking news updates. This guide will focus on the impact of social media on the news and how it affects a brand’s image.

Social media users need information; and they need information NOW. According to a PEW analysis on comScore data it was found that people who visit a news website directly spend three times as long on those websites as visitors who visit these sites through search or Facebook.

The Stats say it All

ING performed a study on the influence of social media on news professionals like journalists and PR professionals. Their findings tell a lot about how influential such resources are on reshaping news –

A portion of the journalists also believe that social media offers them a means to share their views more openly as compared to traditional media. 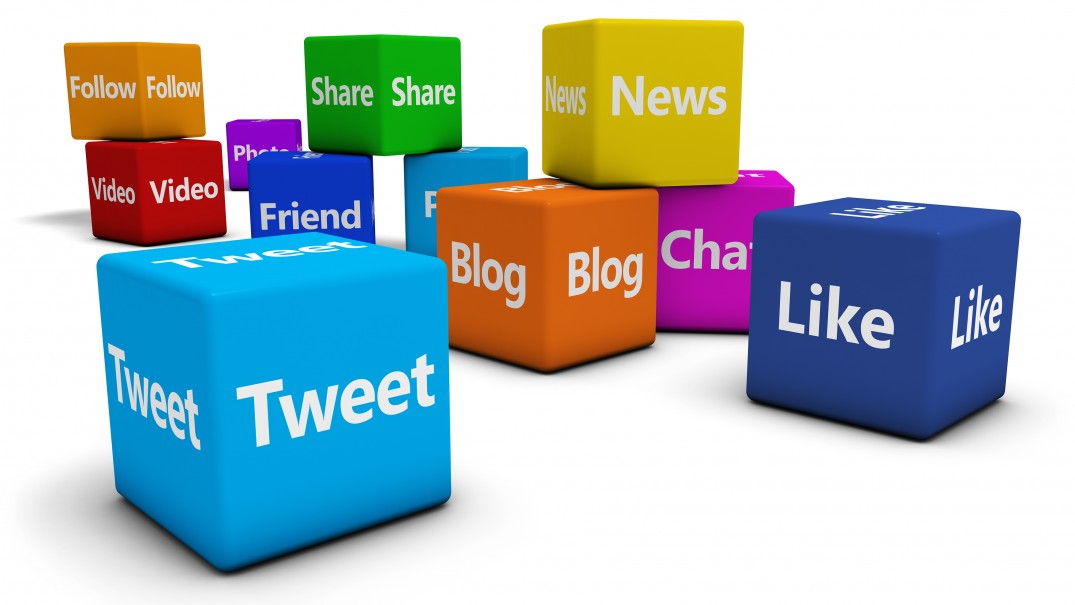 “If searching for the news was the most important development of the last decade, sharing news may be among the most important of the next,” says a post on stateofthemedia.org which was published in 2012. Fast forward to 2015, and it seems that the prediction holds true and is still going strong and it permeates through all sectors; even politics. In fact, a post on USA Today confirms the notion. It quotes Tom Cochran, CEO and executive director of the US Conference of Mayors, “Many mayors are even making major announcements first through social media outlets such as Twitter, before they hold a press conference or send out a press release.”

An article on NY Times notes how Facebook is changing the way in which people consume journalism. According to the article, the social media giant drives up to 20% traffic to news sites. This percentage is even higher on mobile devices. The reason why is simple. Most readers come across journalistic articles not through printed versions of them online but through social media which is driven by algorithms or mathematical formulas. These formulas predict what visitors might like to read.

In this way, social media websites attract visitors in ways that traditional news does too; only much faster. According to the senior editor for digital news at the Washington Post Cory Haik, “People won’t type in Washington Post anymore. It’s search and social.” 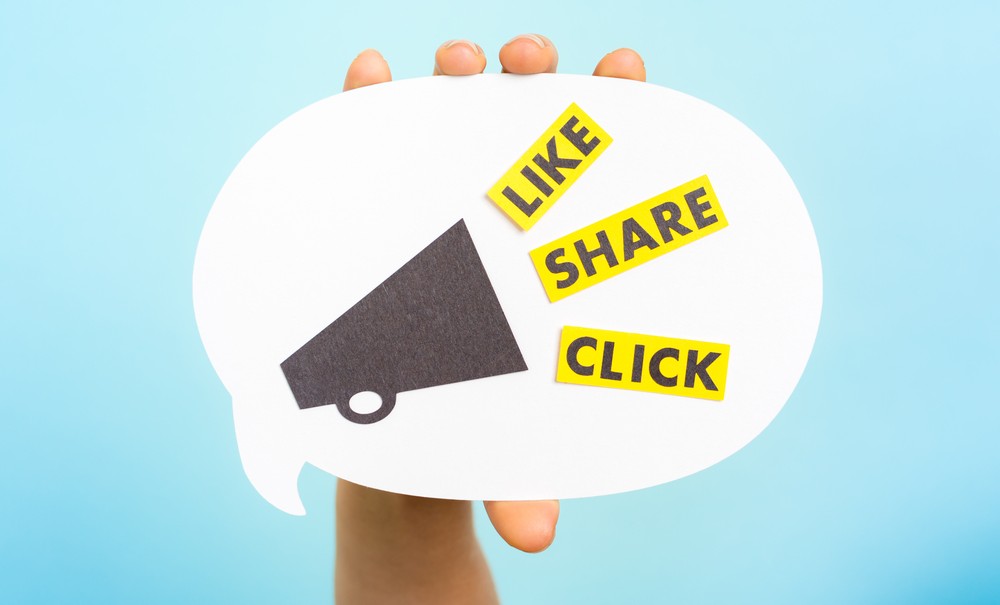 Social media has the tendency to make or break a brand. It can make your brand stand out through positive reviews. In this way, perception also has the tendency to bring a small business out from obscurity and into the limelight. However a business can lose customers or even go out of business if it mishandles bad reviews or comments on its social media feeds.

The meltdown at Amy’s Bakery in Scottsdale is a case in point and is a prime example of how brands can tarnish their image if they fail to manage their reputation properly. The bakery appeared in the television show Ramsay’s Kitchen Nightmares. Everything usually runs smoothly in the series. However, the episode that featured the bakery was particularly difficult. It was challenging enough for Ramsay himself to walk out. However, that wasn’t the end of it. It wasn’t long before the couple who owned the shop started receiving a plethora of negative feedback which made them lash out on Facebook. Their comments were less than courteous and insanity ensued.

Another business, the cooking website Epicurious, did not fare any better. However, in this case it was a business that made an insensitive move by using the latest news. The company thought that they could help the 480,000 followers on their Twitter account cope better with the Boston Marathon Bombing by sharing recipes of their cranberry scones on the social media website. To say that the decision was a disaster waiting to happen is an understatement. Visitors weren’t very thrilled to say the least. As a result, Epicurious posted an official apology in which it expressed regret over such a post.

If the stats and examples are any indication, it seems that social media news has a huge impact on people. Most visitors prefer social networking websites like Twitter and especially Facebook for breaking news, regardless if those updates are reliable or not. Journalists are no different and often share news before verifying it.