Why Are My Pictures Blurry?

You pressed the shutter release at the perfect moment. The photography composition, the color, the exposure, everything is perfect. That is, until you open up the file on your computer. What looked great on that little LCD screen isn’t sharp. In fact, the picture is downright blurry. Disappointment sets in, then confusion. Why are my pictures blurry?

If an object isn’t in focus, it won’t be sharp. The focus mode determines how the camera’s autofocus system works. Use the wrong one, and you’ll be more likely to snap a blurry shot.

Continuous autofocus (sometimes called Al-Servo), or AF-C, will lock focus on the subject when the shutter release is pressed halfway, but it will also continue to focus until the picture is taken. Because the autofocus continues to work even if the subject moves, this setting results in a sharper image when shooting action.

AF-A is a combination of the two modes. The camera automatically detects whether continuous or single autofocus is needed.

The autofocus mode selects how the camera focuses, where the autofocus area selects where the camera focuses. Most cameras, when left on the default setting, automatically select a focus point. You’ll see the focus point as a small square when you look through the viewfinder. However, auto doesn’t always get the results you want. The camera may select the wrong focus point, or select a point that’s off just slightly, resulting in a blurry photo.

For more accuracy (and less chance of a blurry photo), adjust your focus area. Single-Point AF mode uses just one point, and allows the photographer to choose where it is, usually by using the arrow keys. Cameras with touchscreens typically have this feature as a touch-to-focus.

Dynamic (Nikon’s term) or AF Expansion (Canon’s term) is similar. The difference is that, after you lock the initial focus, when the subject moves, the focal point moves with it, as long as the subject stays in the frame. When shooting action such as sports or active children, the dynamic AF area mode helps to prevent snapping those blurry images.

Most cameras adjust the focus mode either through the menu or through a physical button used with the control dial to flip through the options. If you’re unsure, consult your camera’s manual, since it differs between cameras.

Anything that moves while the camera’s shutter is open (or while the picture is being taken) will result in blur. When a subject is slow or standing still, slow shutter speeds are perfectly suitable, especially if the lighting is limited. However, to prevent blur, fast subjects require fast shutter speeds. Just how fast? That depends on the speed of the subject. A good place to start is 1/500 for sports, turning up or down as needed.

A camera must have manual modes for the photographer to be able to adjust the shutter speed. If you are using a point-and-shoot camera, switching to sports mode often also helps eliminate motion blur. 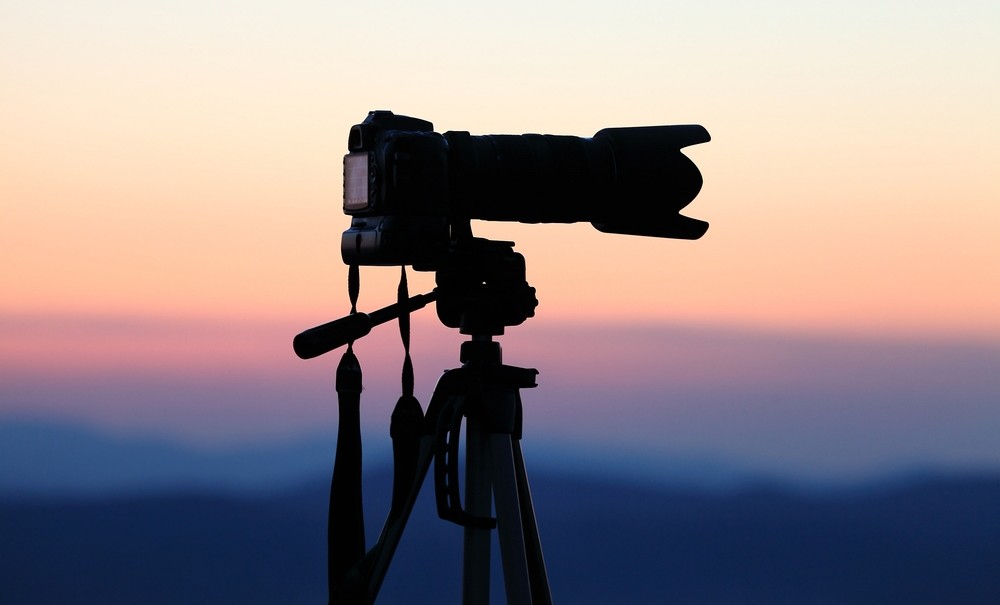 Motion blur is not just limited to motion that’s in front of the camera. If the camera moves while the shutter is open, the entire image will be blurry. Big bumps will result in a lot of blur, but smaller movements can affect the sharpness of an image too, particularly at those slow shutter speeds. Camera shake usually comes into play when the lighting is limited, or when using a slow shutter speed for a certain effect.

To prevent camera shake, mount the camera on a tripod. However, even pressing the shutter release while the camera is on the tripod can affect sharpness. Using the self timer feature eliminates that potential blur. If you don’t have a tripod with you, you’ll need to use a faster shutter speed or find a way to steady your hands.

Tip: Tripods can enhance sharpness even when using faster shutter speeds, so if it’s not too much gear to haul, bring one along.

The aperture, or the size of the opening in the lens, plays a role in the depth of field. What that refers to is simply how much of the image is in focus, and how much is out of focus. A small aperture number, like f/2.8 renders much less of the image in focus than, say, f/11. Those small apertures create that creamy background, often used in portraits and macro photography.

But while that out of focus look works well in portraits, it’s a common cause of images that lack sharpness. The smaller that f-number is, the harder it is to get the subject in focus. If your images are out of focus, try shooting with a larger aperture number (you’ll need a camera equipped with aperture priority or manual mode to do so). Larger apertures leave more of the image sharp, increasing the chances that you’ll nail the shot. 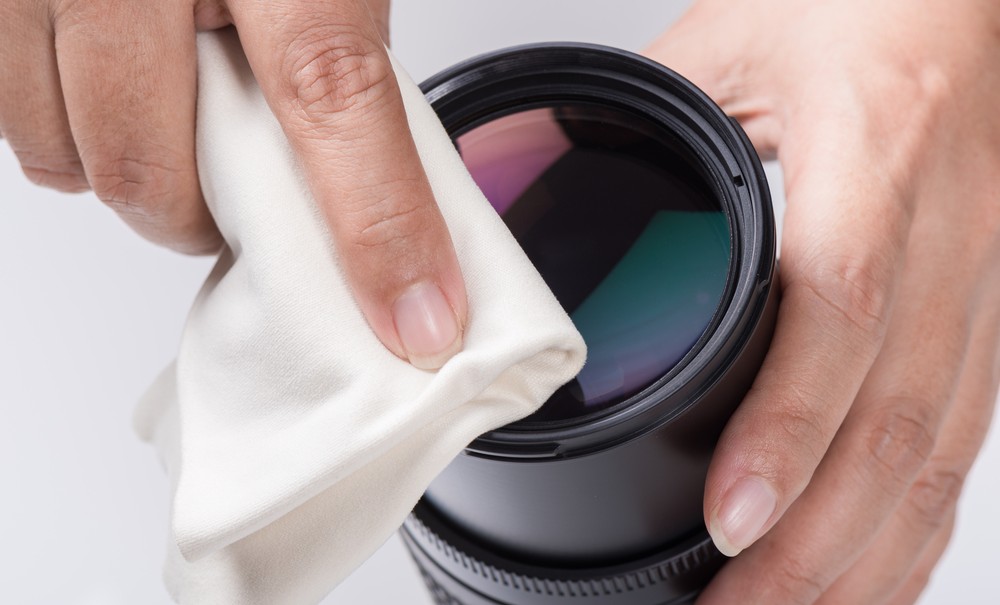 How long has it been since you’ve cleaned your lens with something other than the corner of your t-shirt? Smudges and layers of grime on your lens will reduce the sharpness in all your images, so be sure to use a micro fiber lens cloth often. It’s a simple fix, but worth checking nonetheless.

Nothing ruins a photo quite like a lack of sharpness. Unlike small exposure errors, a blurry photo often can’t be fixed in Photoshop. By ensuring you are using the right focus mode, focus area, shutter speed and aperture while adding a tripod and cleaning your lens when needed, you can enhance the chances that perfect shot is also perfectly crisp.