Ways to Utilize the Power of Hashtags

#SocialMedia is an idea which stands too far from ground-breaking where concepts and notions have amalgamated to formulate a network for billions of users to interact. Nevertheless, it has been 7 years since Facebook began in 2009 and still people are confused on what triggered such a platform called social networking. Yet, the era of interaction and engagement began years earlier with the foundation of Twitter in 2006. This microblogging – social network combo introduced a completely inventive approach to exchange of information and user engagement which has been the fondest spot for users and marketers as well.

Transformation has been the key to building a strong and intelligent social network which encompass some back end interactive processes. Out of those numerous changes, #hashtag has been a tag to the trending whisper within the noise of the mass.

#Hashtags – How it Started

Symbol for Pound or tic-tac-toe, all resemble the (Shift + 3) sign on the computer keyboard. Yes! It is hash, commonly symbolized as #. Until the early use of hash by Internet Relay Chat (IRC) in 1988, the sign simply used to be an unimportant mark which was seldom used by computer users in denoting Pound or by the folks as they scribbled a piece of art to play Tic-Tac-Toe. But 1988 was the mark when IRC began using hash for categorizing messages, images and videos for users. Though this glinted the beginning of hash, it took time for users to implement in real time. 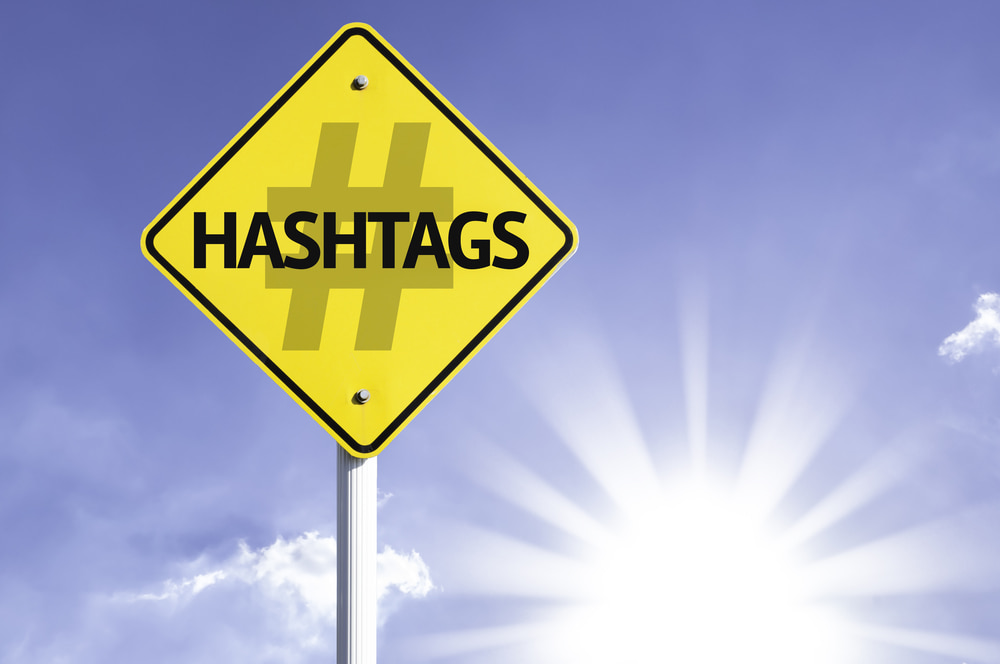 Until 2007 when Twitter started using hash for tagging important news and events, the symbol was completely out of focus for users except those who also used it as the short form of serial number. Though it was set so early in 2007, Twitter in 2009 formally announced the use of hash symbol before any word(s) to tag them as a token of information relevant to the microblog called tweet. Why?

Tweeting on a topic was generic and used to be a basic piece of information which needed some enhancement for filtering on the basis of category of information. Though it was much similar to IRC’s strategy, Twitter stepped ahead to narrow down the pipelines of information by allowing users to tweet and represent their topic by using hashtag. By 2010 almost all trending topics came under #hashtags and the time had changed when people understood the appropriate use of hashtags.

The Purpose of #Hashtags

As the era of social media glimmered, almost all social networking sites including Twitter, Facebook,Pinterest, Instagram and Google+ adopted the use of hashtags in their engagement modules. The motive behind such an eccentric revolution where every user wanted to use # was to draw attention of users, organize the data and present an aid of promotional add-on for marketers.

As the idea broadened with numerous development of technology based on data analytics, social media engines identified the main purpose of hashtag and it was to drive engagement by letting users join conversations, notify people with content based on similar interests and help users filter content based on their interests for better knowledge.

This was just another aspect of how social media uncovered the real canopy of hashtags and was later directed to users for their own creativity and enlargement of possibilities.

With every possibility taken in by marketers to grow businesses online, some keys exist which are creative and can be used for building brand engagement and influence the audience in turn. Out of those many keys, using hashtags has been on the top that help businesses engage their audience in the real time.

Harnessing hashtags, businesses can run awareness campaigns on social media, boost engaging information by specifying the category and build credibility online. Hashtags help businesses drive engagement between users holding similar interests and help finders reach the business more easily. Even some businesses in the past have tried starting unique conversations creating hashtags and the strategy has been very helpful in crowdsourcing. 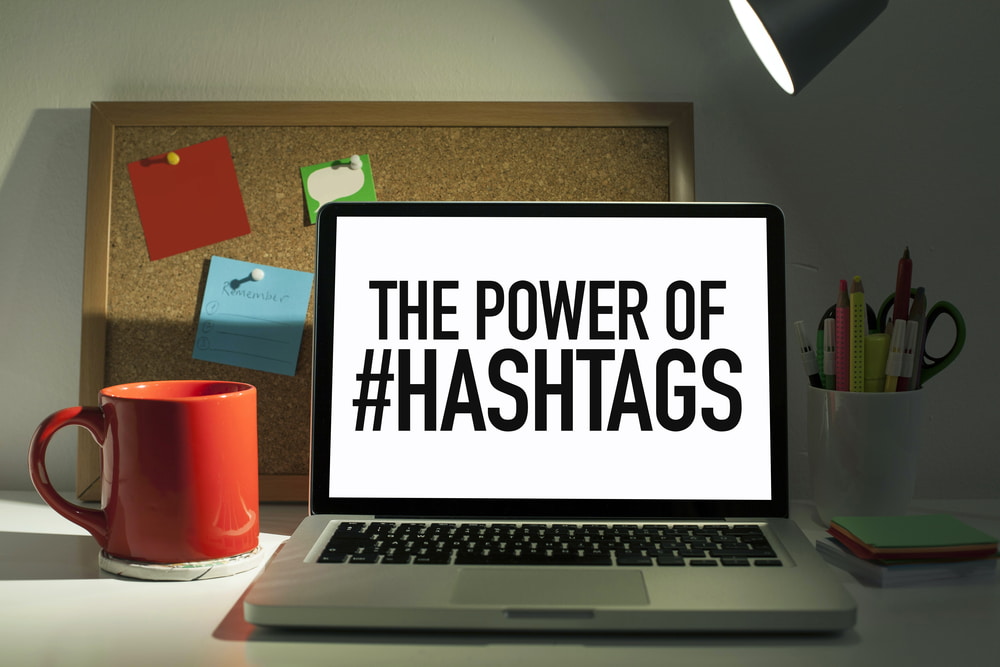 Some businesses like broadcasters, artists and organizational communities who look forward to interacting with their audience in the live format, make use of hashtags to engage end-users at relatively low cost which deliver higher levels of efficiency in engagement. Branding is also a good outlook as far as hashtags are concerned as businesses can create hashtags based on desired actions envisioned from users.

What Makes a Good #Hashtag?

If you are reading this, you are probably one of those popular social media participants whose friends undoubtedly wait to see updates. But if you are not, then you are all set to explode the social networking sites with your thoughtful content and some crispy hashtags.

Anyways, strategy has always been a part of anything we do online and so do some strategic strings follow the kites of hashtag. But what are those strategies that make my hashtag a popular one or get noticed by some industry leaders?

The best possible strategy on creating a hashtag idea is to source information from industry leaders and the ones which have already gained attention. For a local business, tagging the location is always a good strategy as the content shows up when a user tries going through the same funnel. 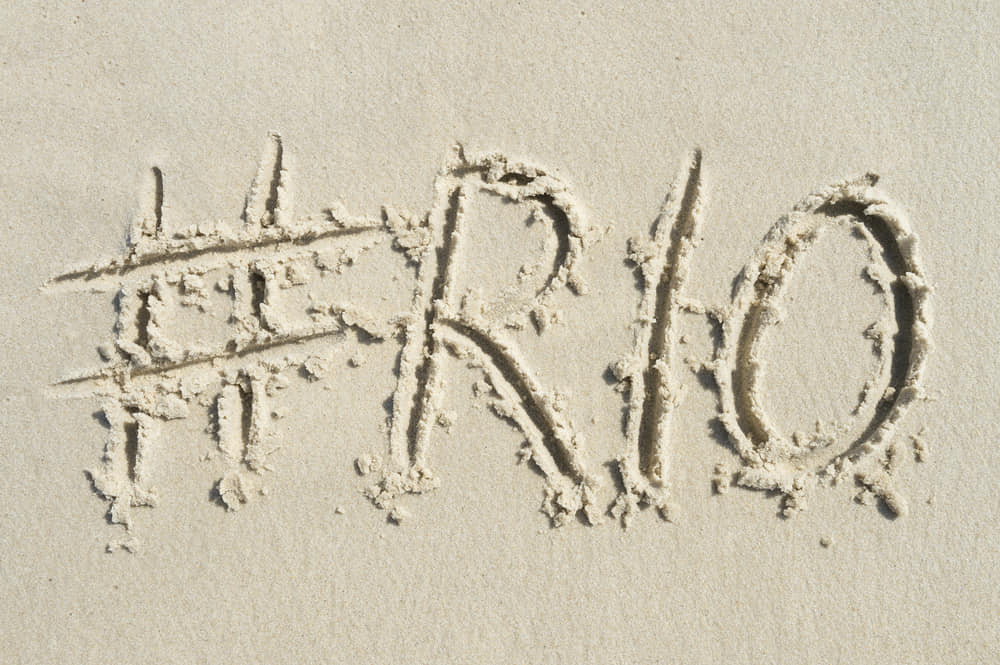 Similarly, hashtags for photography in Instagram can be based on the type of photograph published and some decent hashtag ideas are #landscapephotography, #photojournalism and something very much related to the kind of photo published.

Best hashtags for Twitter can be anything relevant to the topic. But anything just doesn’t mean #skhdjgdhcgbdcb. A short hashtag defining the information and helpful in drawing the attention of users are good ones. Basically, meaningful and appealing hashtags are considered efficient in Twitter.

Dos and Don’ts of #Hashtags

So hashtags are not just about anything followed by a hash symbol, rather they need to be meaningful, contextual and relevant to the content, while being short. 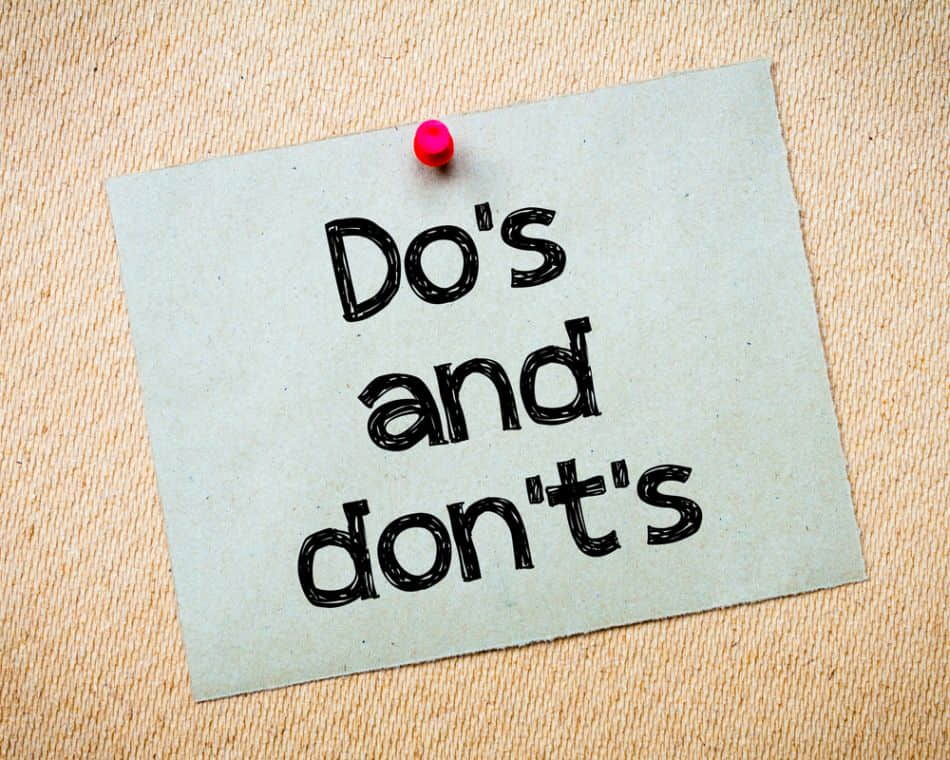 Here are some Dos and Don’ts of using hashtags:

Do – Create hashtags without spaces and symbols between words. (#tastycoke)

Don’t – Use space or symbols between words followed by hash symbol. (#tasty_coke or #tasty coke)

Do – Craft tags relevant to the topic. (#beautifulinterior for describing the beauty of interior décor)

Don’t – Usage of hashtags that have no relevance with the topic. (#drivingfast for describing the beauty of interior décor)

Do – Making use of uppercase and lowercase alphabets at times of need representing sense in distinction between words. (#MusicLover)

Don’t – Using uppercase and lowercase without any need and specifically when it is out of logic. (#mUsIcLoVeR)

Do – Usage of correct spelling and short tags. (#newmobile)

Considering hashtags as keywords can be correct from the marketing perspective but when it comes to engaging users and building a loyal community, the focus should be on creative approach to building hashtag ideas. Resemblance of long hashtags with long tail keywords in search engine optimization is completely out of clarity and being very precise, yes, some users may catch your posts through those long hashtags but you will always remain out of the focus of the big mass.