Introduction to Child Portraiture: 12 Tips to Bear in Mind

Photographing kids is tough; they’re rambunctious, anxious, and ready to get up and go run away in a split second. The perfect shot is gone before you can even get a chance to get your hands on your camera.

However, it doesn’t always have to be this difficult. With a little preparation and the right tips, you can be on your way to taking great portraits of children. Here are 12 of the most important tips to bear in mind, whether you’re photographing newborns, toddlers or teenagers.

Look at most family portraits with kids, and you’ll notice one thing off the bat. Most of them have fake smiles. They’re huge, distorting the face without lighting up the eyes. They’re obviously not real, and immediately take away from the quality of your photo. Ditch the fake smiles and capture real ones.

That’s a tall order when you want to photograph children, but it can be done. Kids make all kinds of faces, and a smile is just one. Capture them sticking out their tongue. Photograph your child crossing her eyes. Get a shot of him making a silly face as it makes for a nicer candid styles shot. They give you an immediate connection as they’re real, not forced, and they’re alive. You’ll also find that when you’re not trying to force your children to fake a smile, they’re happier about the entire experience (and you may actually capture a real smile in the mix).

One of the most important tips when it comes to capturing the ideal photograph of children is to relax. Plan for longer shooting sessions. If you’re chasing them around the room or the yard trying to get the perfect smile, your pictures are going to be poor.

Have patience. Let them play. Let them be themselves. You’ll be amazed at the quality of the photos you capture if you can manage this.

3. Get the Parents to Cooperate 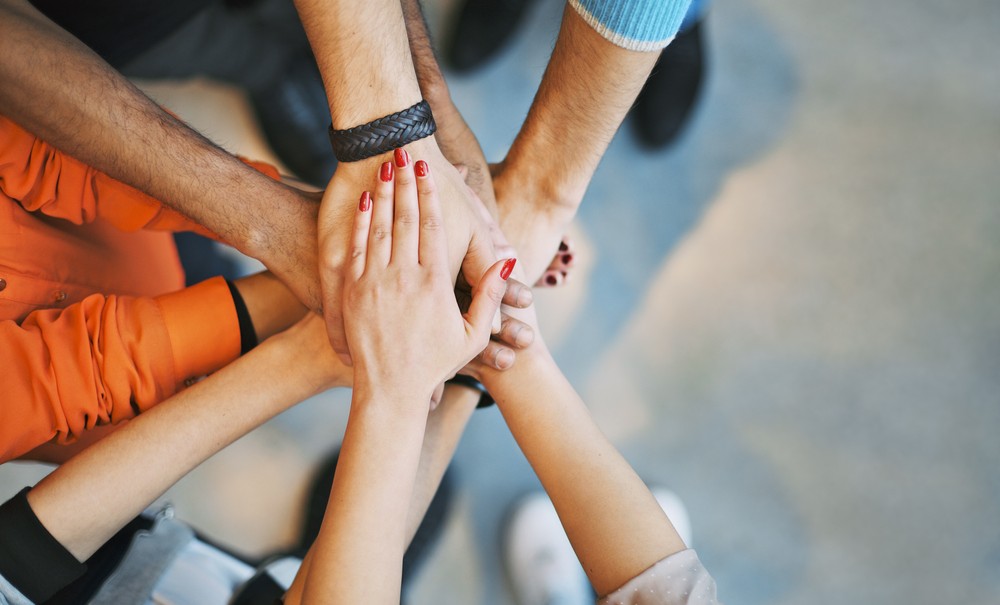 If you’re taking pictures of someone else’s kids, you’re in for a challenge as their parents tend to force the kids to smile, stand up straight and not fidget… get the parents to calm down and get on board with the whole “patience” thing.

Explain to parents from the outset what you want them to do (which should be nothing). They should be free to sit back and relax. Get out of parenting mode. Let you handle the photo shoot. This allows you the opportunity to connect with the kids without the parents hovering, constantly worried their children will misbehave, not smile, take too long, or something else.

Who doesn’t remember sitting for a family portrait against a big, fake backdrop? Who doesn’t remember the urge to fidget, the need to get out and do something? As children, we hated having family photos taken for precisely those reasons, and your kids will experience the same emotions. So, ditch the backdrop.

Get out in nature. Let them explore and run wild. You’ll be surprised at just how great your pictures turn out when you’re able to photograph children in the natural world, actually having fun and being kids, you’ll also find they’re more cooperative when you want them to pose them slightly, like looking in a specific direction, or stand in a certain way. 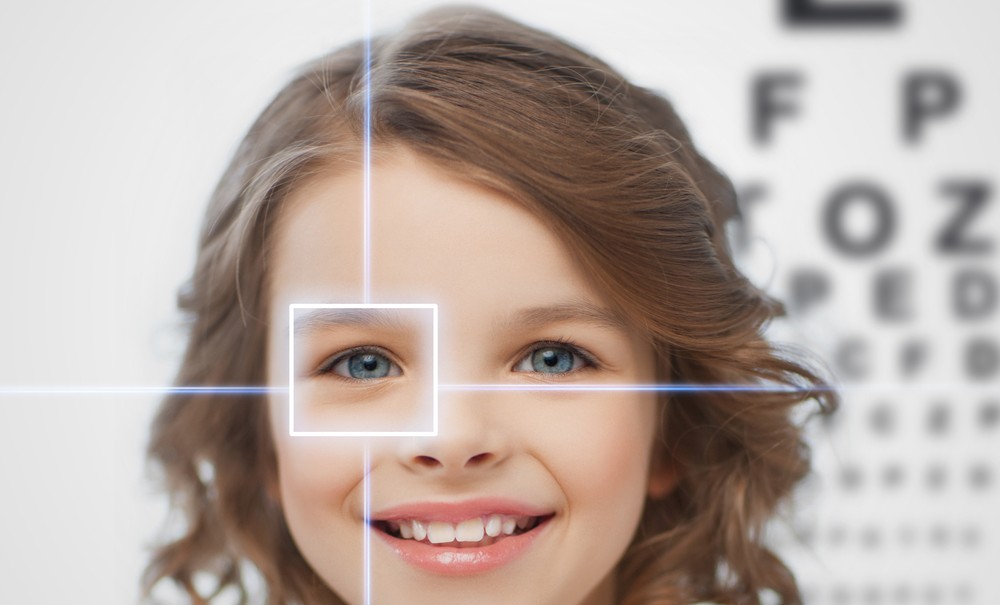 When photographing children, it’s really all about the eyes. The smile, the hair, the body position – those are all secondary concerns. Children have naturally larger eyes, and they’re incredibly striking. Make sure you’re focusing on them.

Put the eyes about one-third of the way down the photo, and fill the frame with their face (as much as possible – this will also depend on how many kids are in the shot and where you’re taking the picture in the first place).

6. Experiment with Depth of Field

Gone are the days when everything in the shot had to be in focus. With more advanced cameras, anyone can get that professional look when photographing children. You’ll just need to use a shallower depth of field.

Put the kids in focus, and let the rest of the world around them blur. It softens things amazingly, while ensuring that the kids (and whatever they’re doing) are front and center. Try different F-stops to achieve the right depth of field, and don’t be afraid to use a tripod or a monopod in your efforts. In fact, a monopod might be the ideal solution here, as it can allow you to pivot quite easily, capturing kids in action.

If you’re trying to photograph just one child, it can be quite difficult. Try an opt for a group shot if possible, as kids are much more comfortable with friends around, and they’re more likely to act naturally. It’s really all about capturing pictures of children being, well, children. You don’t want “mini-adults”. You don’t want kids on their best behavior. You don’t want children dressed in shirts and ties so afraid of breaking character that the entire shoot is an exercise in misery.

Let them be kids. Let them play. Let them feel comfortable. You’ll be surprised at how quickly they forget they’re in a photo shoot. 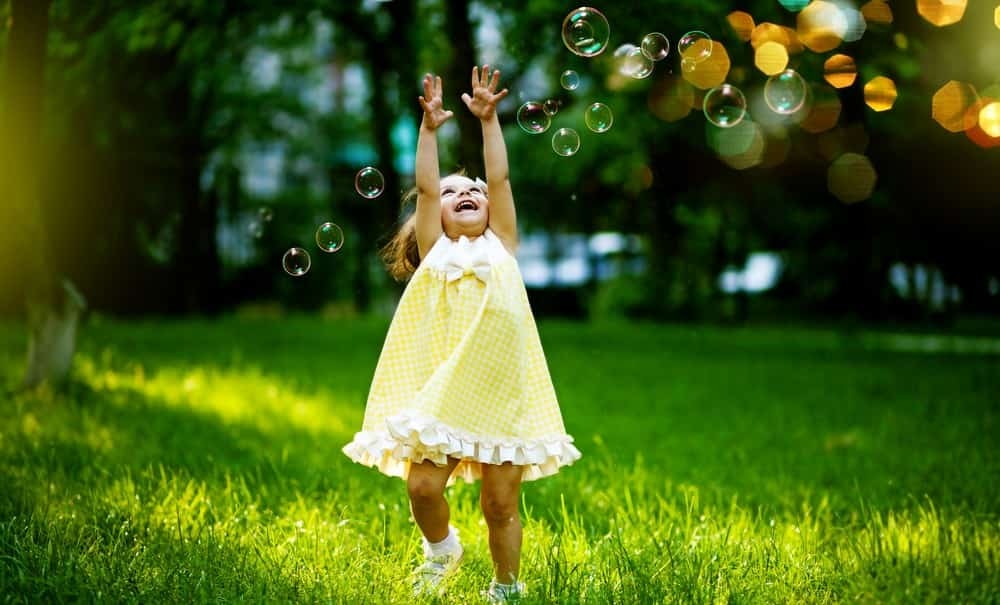 You’ll notice a trend here – we’re getting farther and farther away from the forced, fake moments. Instead, focus on the real ones. Children’s portraits shouldn’t be stodgy and forced, stiff and awkward. Focus instead on capturing real moments from your child’s life – playing with a water hose, wearing a bucket on their head, staring silently off into space. These are real memories, and they deserve to be what you capture.

9. Get Them Used to the Camera

If you rarely take pictures around the house, then your kids will automatically know something’s up when the camera comes out. This is a bad thing. Long before you get serious about photographing your children, have your camera in hand so they get used to seeing it. Eventually, it’ll fade into the background and you won’t have to worry about your kids posing for the camera rather than acting natural. They’ll be themselves, and you’ll find you can easily capture evocative moments throughout the day.

Sure, we all want to be outside when it’s bright and sunny, but that might not be the best time for getting great photos of your kids. Instead, remember that an hour after dawn and an hour before sunset are the “golden hours” of the day. Chances are good that your kids won’t want to be outside an hour after sunup, but you shouldn’t have much problem getting pictures just before sunset.

You should also make the most of overcast days. Clouds obscure the sun and diffuse the light, delivering some of the best lighting for outdoor photography. Get your kids out on cloudy days and you may be surprised at just how great those photographs turn out.

As adults, it’s natural for us to photograph children from our vantage point, but that’s the wrong tack to take. Instead, get on their level. This makes it easier to really fill the frame with your kids, but it also adds just the right perspective. Think about your favorite shots of kids – chances are good that very few of them are taken from “adult height”. Instead, they’re shots at a distance on the child’s level, or close up shots on their level.

If you’re trying to photograph young children, particularly toddlers, you need to avoid distractions (unless you want pictures of the child interacting with those distractions, of course). Set up your shoots where you know you’ll have at least a modicum of control over distractions and avoid settings like playgrounds, parks and such where you know there will be myriad things to distract the child from the photo shoot. With that being said, you’ll get some of your most candid shots of children when they’re interacting with things around them, including other children, playground equipment, toys and even animals. Don’t be afraid to experiment here.

In the end, photographing children really just requires patience, and a willingness to capture the child, not force them into some preconceived mold of what you (or the parents) think a photograph should be.