8 Ways To Pose Kids For Portraits

Kids are constantly growing and changing. Of course, that makes them great portrait subjects to watch them grow throughout the years. But at the same time, kids are among the most difficult portrait subjects. They usually don’t have much of an attention span, have trouble sitting still and many are too little to understand what pose you want them to do.

That’s why, when it comes to posing kids, it’s an entirely different ballgame. Posing kids involves a much different strategy than posing teens and adults. Instead of expecting a child to sit still and say cheese, taking a child’s portrait involves getting creative with poses. Here are eight ideas for posing children.

In general, the older the child is, the easier it is to pose them, though of course there’s exceptions for different personality types. For kids that are just on the edge of understanding how to pose and what you are asking, try using something they’re already familiar with. For example, ask them to act like a certain animal, like a lion or a bird. You could ask them what they want to be when they grow up, and then ask how that career person would pose for a picture. This method involves things that kids are more familiar with, but it also is more likely to generate genuine expressions as well. 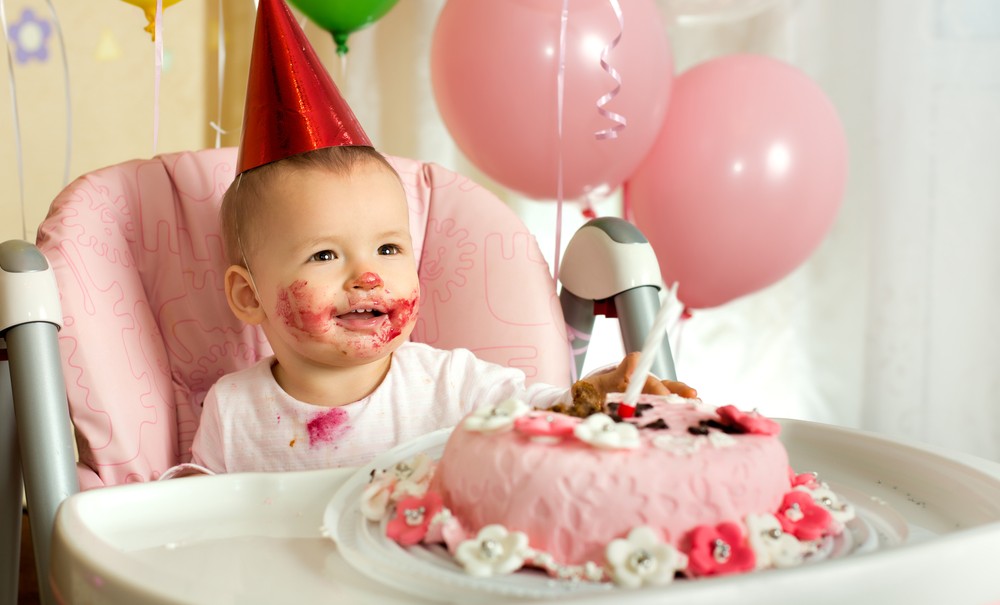 Sitting still isn’t fun for kids. Ditch that idea and instead take photos of the child at play by incorporating fun props that still look great in pictures. The possibilities are endless here. Bubbles are great props, and almost universally loved by kids. Balloons can add bright pops of color to a shot and work particularly great for birthday photos. Props don’t have to be items that you bring—they could be taking pictures on a swing set at a park, picking wildflowers or playing in puddles after the rain.

Give them an action instead.

Not only are actions easier for kids to understand, they’re also more entertaining and more likely to generate those real smiles that light up the eyes too. Make sure your camera is set at a fast shutter speed, then ask the child to jump, run, sing or any of hundreds of other options. Exactly what you do will depend on the child and their age—you may get great shots of older kids by asking for something a bit more complicated, like a cartwheel or handstand. Take photos of the action, but be ready to capture the happy smiles that usually happen right after as well.

Use a familiar environment. 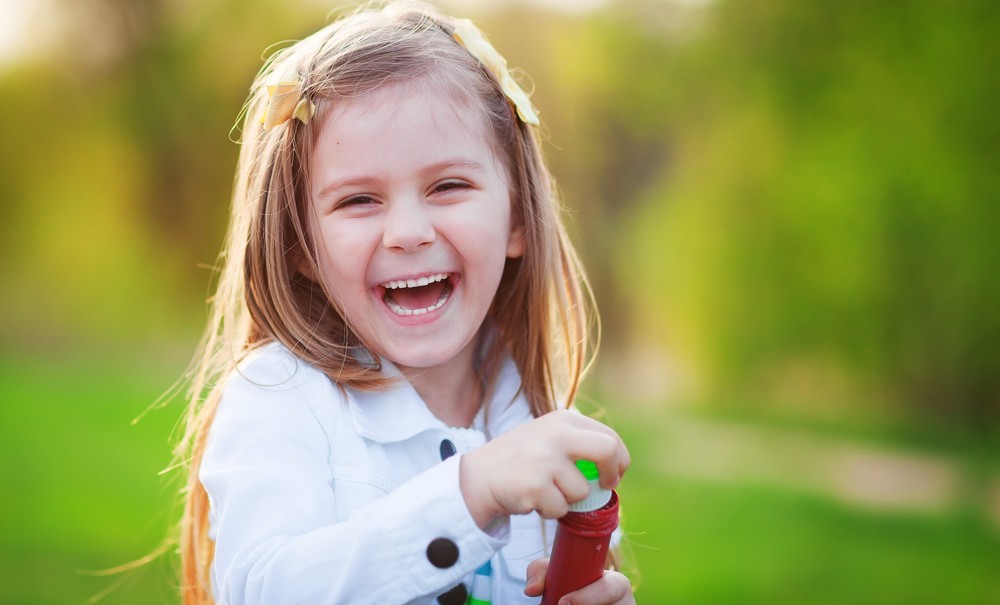 Putting a kid in a setting they’re not familiar with is bound to create some discomfort. Instead of starting with a bundle of nerves right off the bat, head to an environment that the child is familiar with. It could be their own home or backyard, their favorite park. Set up the pose in a place that the child is comfortable with, and you’ll be more likely to have success.

Use a favorite toy. 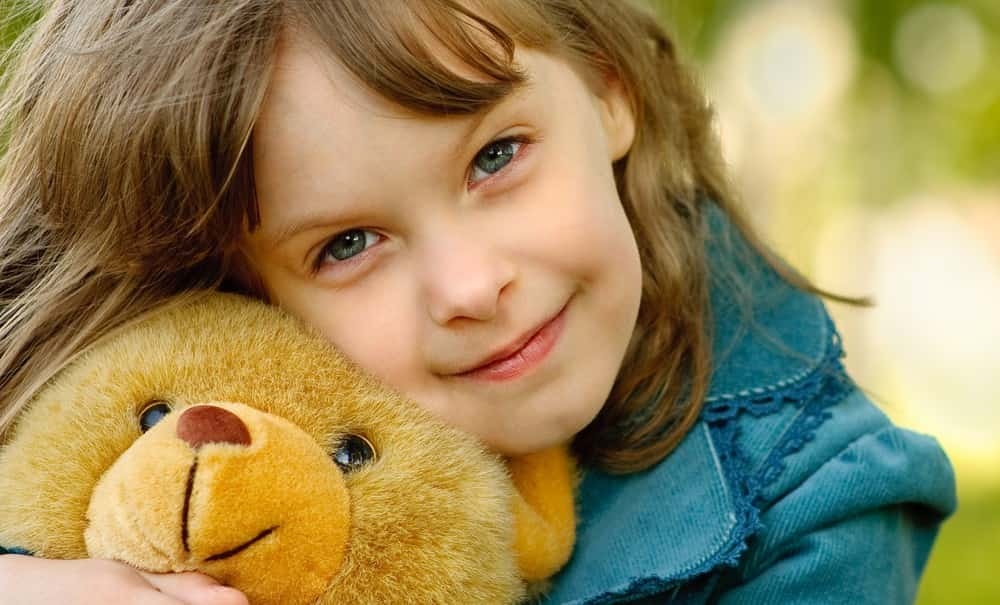 Take that comfort level one step further, and invite the child to bring their favorite toy with them to the photo shoot. Favorite toys are comforting, but they can also be used as props or at least ice breakers. Start out the session with the child playing with their toy, and move on to other set-ups without the toy as they become more comfortable with you and the camera. By photographing the child with their favorite toy, you’re also giving them an image of something else to remember from their childhood, so as an adult they can look back and remember what they played with as a kid.

Most kids can’t help but crack a smile when presented with a sweet treat. Make sure to check with the child’s parents first, but sweets can make nice props. A colorful lollipop or an ice cream cone can generate some great smiles without the pressure of a pose, and they still look great included in the photos. Be sure to save sweet props for the end, to avoid getting clothes and faces messy at the start of the session. 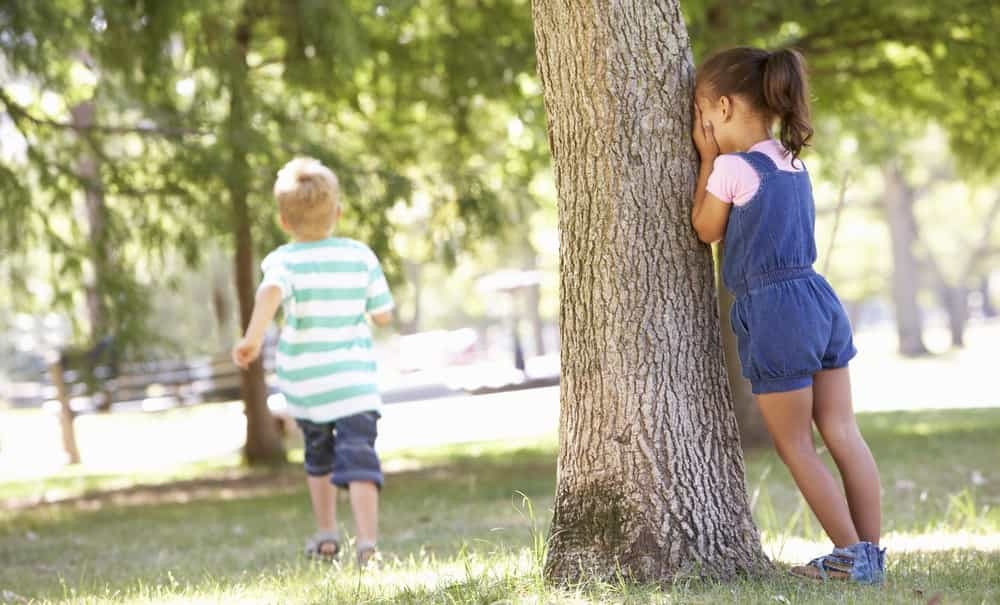 Games can be great ways to capture genuine smiles and get a shy child to open up, or a fidgety kid to burn off some of that energy. Hide and seek can create some cute images of kids peeking out from behind objects (just set some boundaries so you don’t spend too much time seeking!). Hopscotch is also fun and photogenic. Twister, tag, marco polo—the key is to get the child to engage in something fun for real smiles. Games work well for kids that have a hard time sitting still, even if they are old enough to pose.

Once of the best ways to get a good pose and a genuine smile is by using those who know the little one the best. Moms and dads can often stand behind you and joke or make silly faces for smiles, and help translate the pose you are looking for into something that they’ll understand. It’s also a great idea to get mom and dad in some of the photos too—they can expand the possibilities of getting a good pose through asking for an action. The child can tell mom a secret, or be tossed in the air by dad, or swing from both parent’s hands.

Kids are wonderful subjects—but they’re often hard to work with. Instead of fighting against a child’s natural instinct to move and play, work with it by creating a pose through action, games or fun props.