One of the main aims of crystal healing is to keep your energy flow, or chi, in balance. Each of the chakras has its own distinct functions, and a blockage manifests in various ways. The root chakra is also known as the base chakra, and is located at the base of your spine. It's also called the base chakra and it is what connects our souls to the earth. Think of the Root Chakra as having an invisible cord, securing us here like a string attached to a helium balloon. Blockages in the root chakra can leave you feeling drained, hopeless, distrustful, and anxious. Here’s how to cleanse and clear this negative energy with special root chakra stones. 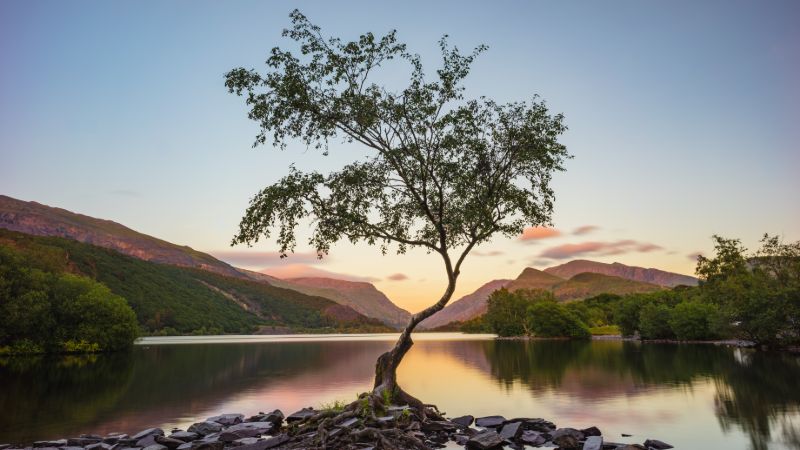 What is the root chakra?

The root chakra, also known as the base chakra or Muladhara, is located at the base of the spine, and it is represented by the colour red. It is responsible for you feeling grounded, withstanding challenges, and trust. Your natural fight or flight response is administered largely by your root chakra as it's your body's centre of security.

Channel the power of crystals to bring positive change to your own life and that of others in this online course.

Signs of a balanced root chakra

A person with a balanced root chakra generally exudes a grounded energy: 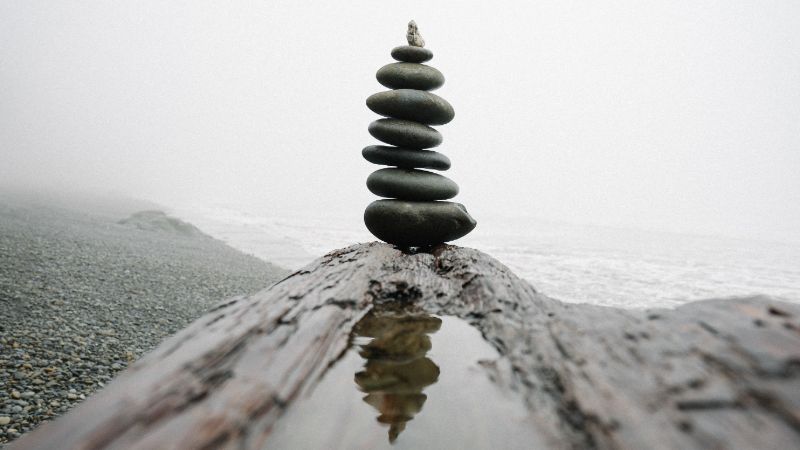 Signs of a blocked root chakra

When an energy centre is blocked, the flow is suppressed, meaning that the client is experiencing less of what the energy centre would provide in its optimally balanced state. A blocked root chakra manifests in the following ways:

How does a root chakra get blocked?

The root chakra usually becomes blacked in one of three ways:

There are three root chakra balancing crystals that can help restore balance: red jasper, lava or basalt, and smoky quartz.

Red Jasper is commonly referred to as the Nurturer’s Stone or the Supreme Nurturer. It is often overlooked because it is relatively plain-looking compared to brighter, more colourful crystals, but it's a very valuable crystal to have in your crystal healing toolkit.

Red Jasper is an excellent grounding stone, and it has the following effects:

How to use red jasper to unblock the root chakra

There are a few ways you can use red jasper:

The zodiac associations for red jasper are aries – the sign that's all about resilience and new beginnings – and the deeply emotional water sign, Scorpio, known for bringing to light that which is dark.

The mohs hardness for Red Jasper is seven, which makes it quite a strong stone.

Ray Jasper is associated with Mars, the planet of desire, energy, war, assertion, action, anger, and passion. There are a lot of intense emotions associated with red jasper, which is what makes it the perfect choice for releasing deeply rooted emotions such as hurt, pain, hatred, and fear.

Smokey Quartz has amazing healing and cleansing properties, and is an excellent choice for a number of reasons: 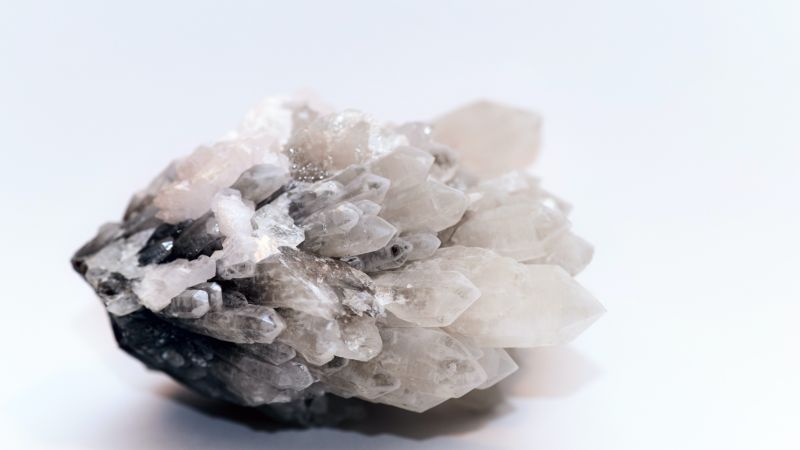 How to use smoky quartz to balance the root chakra

Lava is a really popular stone for many different reasons, but it's especially helpful for clearing blockages in the root chakra and grounding you. It is also known as lava rock or basalt and it is formed when molten lava solidifies after conditions of intense heat and pressure.

Lava is a wonderfully calming and centering stone, and it has the following effects:

How to use lava for a blocked root chakra

Lava is associated with the zodiac signs Taurus and Cancer, which is a beautiful fusion of grounding earth energy from Taurus and the emotionally fluid water energy from Cancer.

Lava might appear quite brittle, yet it has a Mohs hardness of six.

It vibrates to the energy number of one, which is ultimately peaceful as it brings the beginnings of new energy.

Diet to balance the root chakra

When it comes to food that stimulates your root chakra, the focus is on root vegetables like beetroot, carrots, onions, garlic, and radishes. Additionally, you can stimulate your Root Chakra by eating foods rich in protein like eggs, peanut butter, beans, tofu, soy products, and lean meat.

Sounds to balance the root chakra

Sound carries frequency, and the human body consists largely of water. Therefore, it is influenced differently by certain sound frequencies as it absorbs them. Tones in 432 hertz stimulate the Root Chakra and bring your entire being into balance. You can find these sounds online for free.

Exercise to balance the root chakra

Fantastic exercise choices for the root chakra are any exercises that balance you. Yoga is excellent for this and so is Tai Chi and meditation.

The two perfect affirmations for the root chakra rebalancing are:

Repeat these affirmations as you go about your day. You can also write these down in strategic places that you notice them.

The Upskillist online crystal healing course will provide you with the skills and confidence to provide crystal healing session that covers a vast array of avenues, including chakra balancing, aura cleansing and overcoming emotional trauma, disappointment and hurt. You’ll also learn how to run a successful crystal healing practice to forge a new life using this powerful, ancient energy management skill.