Golden Ratio Photography: How To Balance Your Composition Simply With The Fibonacci Sequence

Balance. It’s human nature to crave balance. Achieving the perfect balance between all aspects of your life is hugely important to humans. Balance can be visually appealing as well, which means balance plays a big role in composing a photograph.

While the rule of thirds is the most widely known composition rule, there’s another principal that plays a big role in composing images with that wow factor; the golden ratio. Google “golden ratio” and you’ll immediately be assaulted by mathematical principles and numbers. While its basis does lie in math and numbers, the golden ratio is really about what the human eye sees, and composing an image that immediately demands attention. You don’t have to be a math whiz to understand the golden ratio. Here’s what you need to know to apply this concept to your photography. 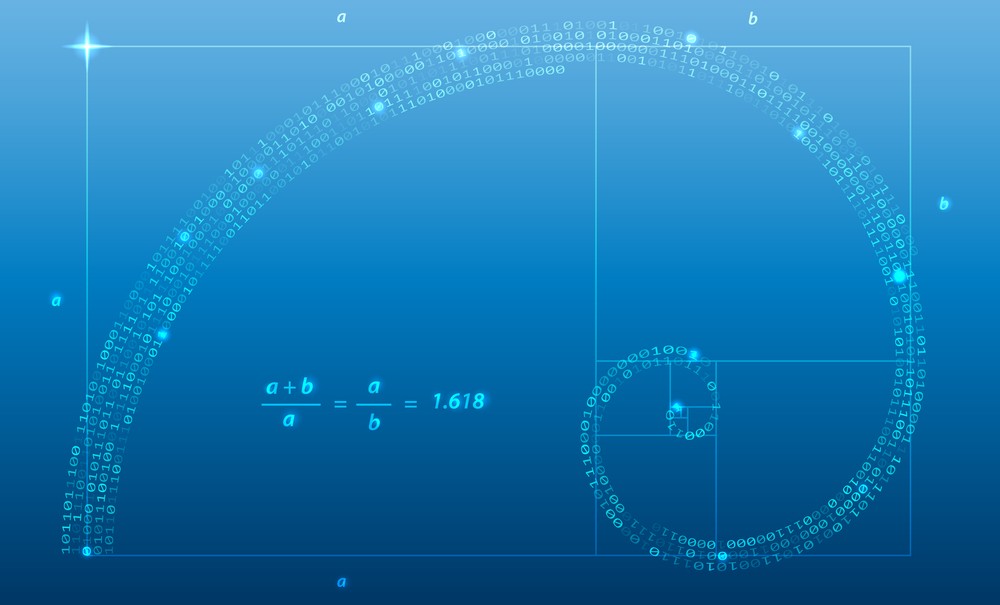 What is the golden ratio?

When you do all the math, you’re left with a ratio of 1 to 1.618. If you keep dividing that shape based on this principle, you’ll end up with a shape that looks like this:

Confused? That’s okay. The numbers don’t have to make sense to you to apply the concept to a photograph. If the numbers are over your head, you can just remember the spiral shape that those numbers create.

Why the golden ratio?

The golden ratio is perfectly balanced, and that balance makes it pleasing to the human eye. Because of this, the golden ratio crosses from math over into art. The Mona Lisa and The Last Supper, for example, are both paintings that use this golden ratio. In photography, the golden ratio can be used to identify the main subject while still leading the viewer’s eye through the entire image.

How to use the golden ratio in photography

Thankfully, you don’t have to understand the math behind the golden ratio in order to apply it to your photography, you just have to become familiar with that spiral. If you place a point of interest on the smallest part of the spiral, the eye will naturally flow through the rest of the image. So, imagine this shape is placed over the image, and place your subject in the smallest part of the spiral: 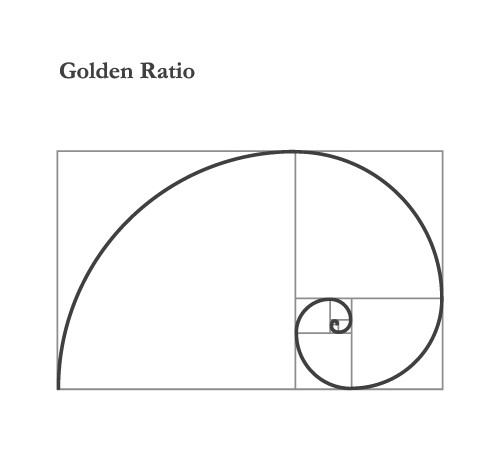 You can also flip or turn the spiral. The direction it heads isn’t important, it’s the shape and the distance between the loops that matters.

There’s one other way to use the golden ratio to compose a photograph. Instead of using the spiral, create a grid like in the rule of thirds, but one that uses a 1:1.618 ratio, instead of dividing the frame into equal parts. The grid that’s constructed from that ratio will look like this:

Both the spiral and grid are good shapes to keep in mind as you compose your image. One may work better for one type of image, while the other for another shot. For example, the grid tends to work well for composing landscapes, while the spiral is often used for portraits, placing the subject’s eye in the smallest part of the spiral.

Like the rule of thirds, the golden ratio is simply a compositional tool. The golden ratio as either a spiral or a grid can help you to place the subject within the frame in the best way possible. While it’s based on mathematical principles, you don’t have to understand the numbers behind it. Simply imagine that spiral or grid shape is placed over your image and get to shooting.