Usually, people are not clear about the difference between web design and web development. It is should be obvious that there are differences, and, of courses, we have connections between them. The most obvious is that the Web Design is about the visuals and aesthetic approach of your site, hence we call the person a “designer”. On the other side is the development stages, the invisible design, or simply, coding. This is called the “developer.” Summed up your beautiful web page is designed by web designers, but it only works because of your developer.

Let’s take a step forward and break the roles down a little more.

What is a Web Designer?

Web designers are responsible for the design of the visual layout of websites. In our User Interface (UI) and User Experience (UX) focused industry, web designers are the UI. They oversee colour, spacing, typography and all graphic elements. Therefore, web designers need to be fluent in design tools to create their web masterpieces. These tools include a large variety and not all are needed.

In general, designers are responsible for using their own aesthetic knowledge with a variety of tools to design a beautiful page. If you design with WordPress, using a good WordPress Page Builder can speed up the design process considerably. A good designer can grasp the entire product style of the company, providing the first impression for customers. Their next part then is to hand the design to our web developer.

What is a Web Developer?

Web developers develop the coding of products using a variety of programming languages. All web pages need Html and CSS, but we can also introduce PHP and JavaScript to the development. Under normal circumstances, Web developers get the design of the page from the Web designer, as mentioned above, and then use front-end development technology to encode these pages based on the design. They do not really care if the page looks good or not, but they care about clean code. Clean code is a developer’s trademark and it also helps to debug issues at later stages or to add to existing pages with ease. Developers like designers need to use certain tools.

The most common are: 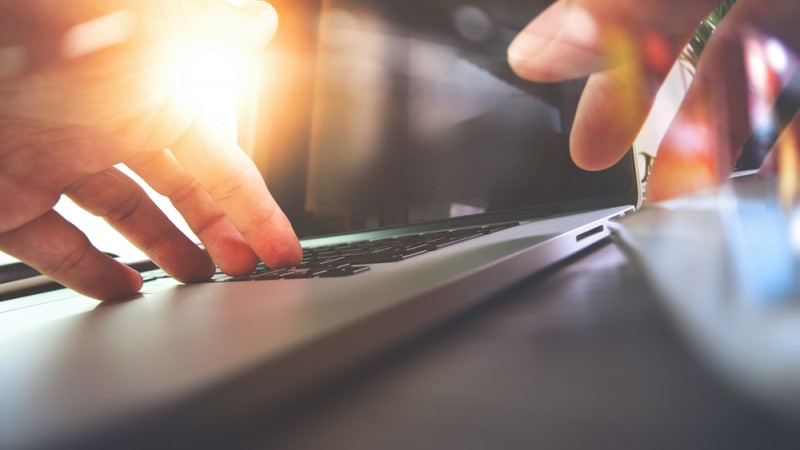 You should never choose a career based on money because before you know it you will hate your life choices but knowing the possibility is always helpful. As an Irish based company lets break down the salary on 3 different locations. US of A, UK, and Eire (Republic of Ireland).

It is clear to see that both are equal in terms of profitable jobs but that the Developer has a slightly higher raise.

As new entrants, it’s smart to know the differences in salary, the job description, as well as what should you learn to devote yourself in. In the terms of coding, web design and web development can both require some level of programming knowledge. For websites to be a better place for all users, the web designers can’t ignore the coding completely, and the web developers should try to understand the designer and get a better co-operation overall.