Flash can be intimidating to new photographers. At best, it’s an unnatural-looking light source, and at worst it destroys the image entirely. Or is it?

Flash can actually be one of the most useful tools in photography. It’s essential for many different types of shots. Unfortunately, it’s also one of the most misunderstood tools in photography. Yes, a flash can look unnatural. Yes, a flash can produce funky shadows. But if your flash is obvious in your image, or adds harsh shadows, you’re doing it wrong. Flash is an amazing tool if you know how to use it.

There are many different elements to consider when using a flash, but part of reigning in that flash and actually using it to make your images better (and not worse) is to understand flash sync and flash sync modes.

What is flash sync?

For the flash to light the image, it has to synchronise with the camera’s shutter, otherwise, the flash won’t fire at the same time the image is being taken. “Sync” is simply short for synchronization. On the default flash mode, the flash is synced to go off for the duration of the image.

Flashes can’t fire as quickly as cameras can snap a photo, however. The term flash sync is used inside a camera’s technical specifications to indicate the highest shutter speed that can be used with a flash. On most DSLRs, the flash sync is about 1/200 or 1/250.

Some flash heads have high speed synch flash. This type of flash is actually a series of bursts of light that allow you to use shutter speeds over that maximum flash sync speed. This is dependent on the type of flash you buy, not on your camera body. 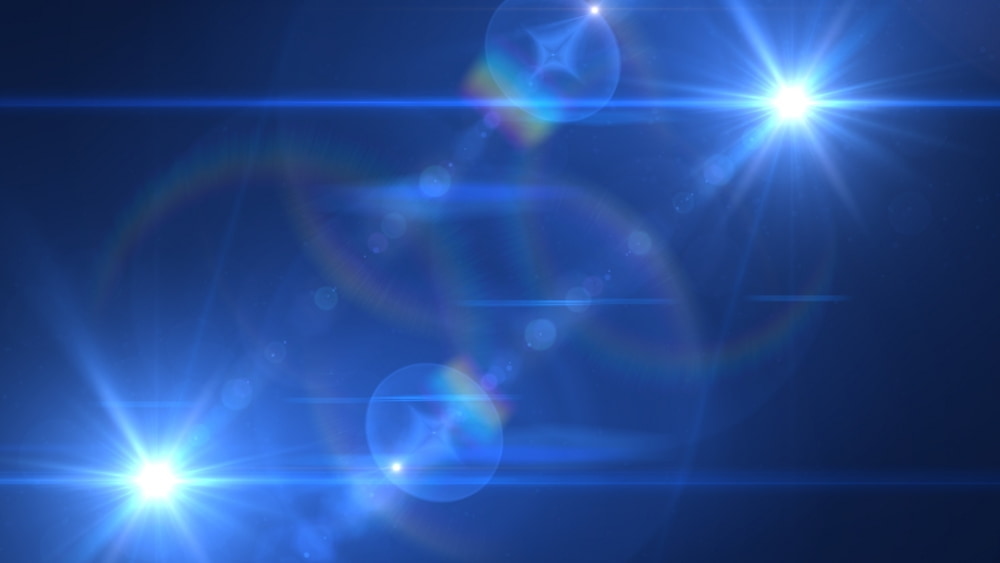 What are flash modes?

A rear curtain sync will fire the flash at the end of the exposure, instead of at the beginning. Why is this important? First, you have to understand a bit how flash helps to freeze motion.

Say you are taking a long exposure of a moving object. The flash will actually combat some of the motion blur, or help to freeze the subject. Even if your subject is moving during the entire exposure, the subject will appear much clearer while the flash is firing.

Since you are using a slow shutter speed, the flash is only going to fire for part of the exposure. Under the normal mode, the flash will fire at the beginning, freezing the subject in place at that moment, but leaving motion blur when the flash has finished as the subject moves forward. This will look rather odd. the subject will be frozen with the motion blur in front of it, almost making it appear that the subject was moving backwards.

A rear curtain sync, then, by firing at the end of the exposure, helps to freeze motion at the conclusion of the shot, instead of the beginning. That means that added sharpness is given at the end of the shot, so the motion blur is behind the subject, giving the appearance that the subject is moving forward. When photographing light trails at night, the rear curtain sync puts the light trails behind the subject, instead of in front. During most long exposures then, it’s necessary to switch to rear curtain sync mode (unless of course you’d like it to look like your subject is going backwards).

But what about when your subject isn’t moving? Here’s a common scenario: You’re taking a portrait at night, and want the city skyline in the background. Leaving the flash on the default mode while taking the photo, you’ll need a faster shutter speed to prevent overexposing the image with that added light. Those fast shutters speeds, however, aren’t long enough to capture the ambient photography lighting in the background, leaving you with a black background.

The slow sync flash prevents that black background. Using this flash mode, the camera fires the flash for just a short portion of the shot. When the flash fires, the subject is well-lit. But when the shutter stays open even after the flash has fired, the ambient light in the background is captured, similar to how you would capture a long exposure shot of just the background. Slow sync flash then, is essential for using the flash without overpowering the existing light. Of course, since it is used with a longer shutter speed, you’ll need a tripod to steady the shot.

Every camera model is a bit different, but there is typically a place to choose the flash mode inside the menu. On many DSLRs, holding the button that pops up the flash while turning the control wheel will also flip through the flash modes.

How else can you adjust the flash?

Flashes can also be used with light modifiers. Objects like a soft box spread the light out over a wider area and help to reduce those harsh shadows. Different light modifiers have different effects and purposes. You can explore them all on our post on flash modifiers here.

Flash sync modes determine when the flash fires, whether it’s at the beginning (default mode), at the end (rear curtain), or in the middle of a long exposure (slow sync). Used with tips like adjusting the intensity of the light with manual mode and using light modifiers, flash modes are essential to mastering flash photography, as well as taking flash images that don’t look like a flash was used at all.