Canon Vs. Nikon: Which DSLR Brand Trumps the Other?

It’s the paper or plastic, Coke or Pepsi for photographers — Canon or Nikon? While one photographer will swear by his Canon, another will insist her Nikon is the better option. So, which camera is best? That's a matter of opinion, but that doesn’t mean the individual camera brands don’t have characteristics that may make them more suited to one type of photography or one type of photographer over the other.

Both Canon and Nikon offer cameras powered by similarly sized sensors, but there’s a lot more that goes into image quality than just the size of the sensor. Just when one manufacturer seems to leap forward in sensor technology, the other catches up.

Most of Nikon’s latest DSLRs use a new sensor design that allows them to eliminate the optical low pass filter without an abundance of moiré, or distortion in fine lines and patterns. The lens filter;is one more thing for the light to pass through before hitting the sensor, so eliminating it allows the camera to pick up more details and perform a bit better in low light. None of Nikon’s 2015 APS-C sensor cameras uses an optical low pass filter, and a handful of the full-frame professional models have eliminated it as well.

Canon’s latest DSLRs, on the other hand, seem more focused on the megapixels. Most of Canon’s DSLRs still use an optical low pass filter, though there are options like the Canon EOS 5DS R that do without. Their latest big announcements come in the form of full-frame DSLRs with a whopping 50 megapixels. While judging a camera on megapixels alone is like judging a book by its cover, the EOS 5DS does capture a 8688 x 5792 resolution, where the Nikon D810 with 36 megapixels captures at most 7360 x 4912. The higher resolution allows for larger prints and more cropping without affecting the image quality.

While the two are focusing on different areas of sensor technology, Canon and Nikon DSLRs both have excellent image quality. That doesn’t mean you’ll get the exact same image when shot with two different cameras, though. Colours between the two options can be noticeably different, for example. Which one produces better colour is a matter of personal preference — they are simply different, there’s no right or wrong answer.

Canon and Nikon come in pretty even as far as the speed of their autofocus, but there’s a subtle difference in their burst speed rates. Speed is hard to come by in DSLRs — where it’s not uncommon to find a mirror-less camera with a 10 fps burst mode, DSLRs have more gear to move to take a picture and it’s tougher to reach those high speeds.

Canon tends to have faster high-end DSLRs. The Canon EOS 7D Mark II ($1,799) hits an excellent 10 fps burst rate, making it one of the top DSLRs for sports shooters. Nikon’s fastest APS-C camera, on the other hand, is capable of 6 fps, the D7200 ($1,199). Getting even further into the advanced options, Canon’s full-frame 1D X hits 14 fps, where the similar Nikon D4S gets 11 fps.

When it comes to the entry-level, more budget-friendly models, however, Nikon offers more speed. It’s usually just by a frame or two though, as when comparing the Nikon D7200’s 6-7 fps to the Canon T6S’s 5 fps.

Performance between the two brands is pretty similar, but there are some noticeable differences when it comes to operating each camera. The terminology on a Canon is different from that on a Nikon, for starters. The “S” on the Nikon’s mode dial and the “Tv” on the Canon both indicate shutter priority mode, for example. Nikon also uses simpler terminology for autofocus modes — it’s a bit simpler to remember what Continuous Autofocus is versus Al Servo Autofocus (they’re both the same thing).

There’s also often a significant difference in battery life, with Nikons generally able to take more shots on a single charge. For example, the Nikon D7200 has double the battery life of the similarly priced Canon T6S. That’s not the case with every model, but, more often than not, Nikons have a better battery rating.

Canon, traditionally, has offered better video quality sooner. They were the first to develop a hybrid autofocus system allowing the camera to refocus while recording. Canon is known for its better autofocus tracking while recording, and they also have a selection of lenses designed specifically for video.

Answering which brand has better video quality two years ago would have been much simpler. Where a few models ago Nikon didn’t offer autofocus while recording video, their latest DSLRs offer continuous autofocus. Comparing models individually across the brands, Nikon even has some cameras with a 60 fps frame rate for smoother motion where the equivalent Canon has 30 fps. Canon traditionally offers the better video, but Nikon’s latest developments put them much closer. Today, both companies can come in handy if you are looking at picking a camera for a pursuing video editing course or for professional use. 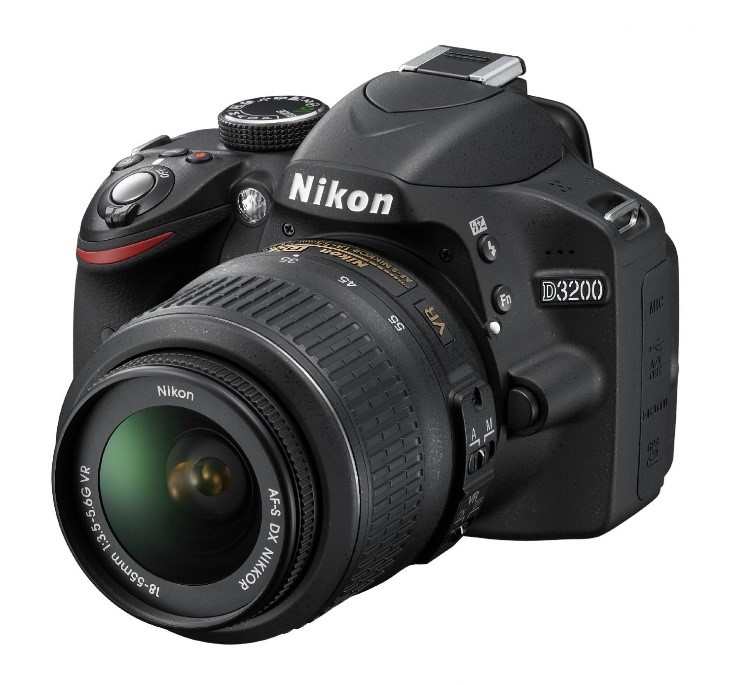 When it comes to the more advanced DSLRs, there’s pretty much a Canon to match every Nikon. That’s not always the case though. Nikon hasn’t yet come up with an answer to Canon’s speedy 10 fps EOS 7D Mark II, and Nikon has a camera designed specifically for astrophotography, the D810A, where Canon’s similar option has a smaller APS-C sensor.

When it comes to entry-level options, however, Canon’s selection doesn’t quite match up with Nikon’s models. There are older Canon DSLRs available for around $500, but the current models (as listed on Canon’s website) start at $899 for the body only for the EOS 60D. Nikon’s D3300 offers full DSLR capability to beginners for a $650 list price — and that includes a kit lens. Canon offers a model priced fairly evenly with the enthusiast Nikon D7200, the T6S, but there are some pretty significant differences. The D7200 has no optical low pass filter, 51 autofocus points, 60 fps HD video, 6-7 fps burst shooting and an 1,100 shot battery life. The T6S, by comparison, has an optical low pass filter, 19 focus points, 30 fps HD video, 5 fps burst shots and half the battery life. Where the specs are close in the high-end models, Nikon often offers more in their entry and enthusiast options (though, again, that’s not always the case).

Canon Vs. Nikon: Which one is best?

Buying a DSLR is a bit different than buying a compact camera because once you start accumulating lenses, it becomes much more expensive to change brands. Since the two brands operate a little differently (and with different terminology), switching would also mean relearning a few minor things.

So, then, which manufacturer is best? Which camera brand should you choose?

The answer? There isn’t a winner — both Canon and Nikon offer excellent cameras with solid image quality. If one brand offered a better camera every time, the other would’ve gone out of business a long time ago.

But, that’s not to say one brand isn’t more suited to one person or the other. Beginners would likely be happy with a DSLR from either system — but Nikon offers a more affordable option that’s still full of features and Nikon’s terminology is a bit easier to understand when starting from scratch. Sports photographers can capture the action with a DSLR from either manufacturer — but Canon tends to offer more speed in their high-end models. Quality videos can be shot on both — but Canon typically has smoother autofocus and offers lenses specifically for cinema.

When making the choice between Canon vs. Nikon, here are a few things to consider:

Canon or Nikon? Neither one is a bad choice, which means it’s not an easy choice.