Black and White Vs. Colour Photography: When Should You Convert an Image to Monochrome?

Black and white images can be very powerful, but colour lends itself to great shots too. Which should you use? It’s a question that doesn’t have a right or wrong answer. So, how do you decide when to convert an image to black and white, and when to stick to colour?

Since photography grew from black and white, converting an image to monochrome makes the shot appear timeless. Ted Grant seemed to have the right idea of just what black and white can do by stating; 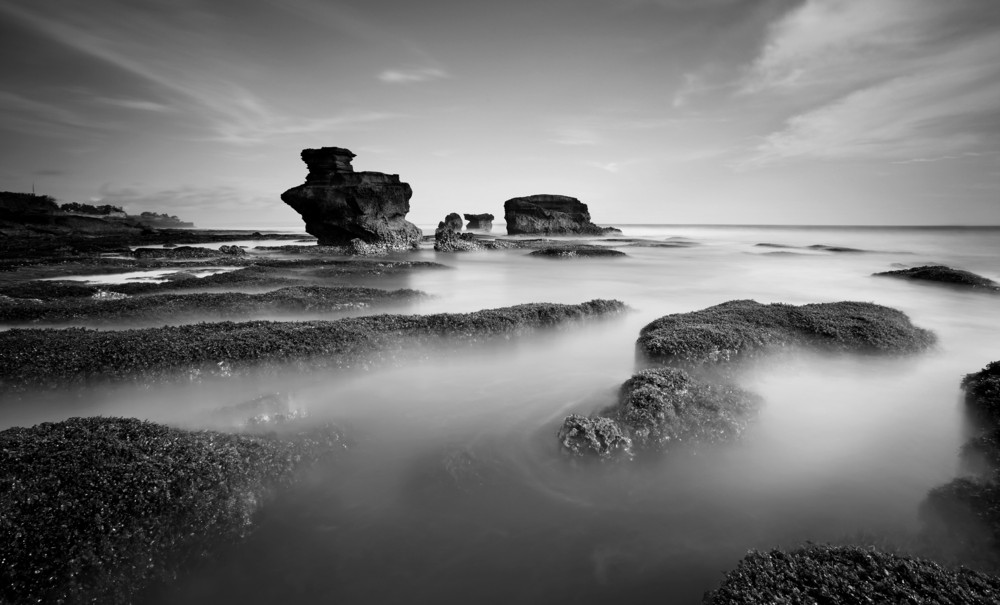 We see in colour, so when we see a black and white image, it gives us a reason to pause and consider an image a little bit longer. But, colour can be a big compositional tool, is playful and fun and leaves more of the details of the moment they happen.

Both colour and black and white have their advantages. Which one do you choose? Every photographer may have a bit different process for making that decision, but here are five reasons that suggest an image should be presented in black and white.

When colour isn’t a strength.

Colour can be a great compositional tool. When the colour of the subject contrasts with the surroundings, the viewers eyes is drawn right to the subject. Using complimentary or contrasting colours within the same frame allows the viewer’s eye to take in the entire frame.

When the image has odd hues.

Sometimes, odd colour hues can be distracting; such as over-the-top coloured lights at a wedding, a flash bounced off a coloured wall or even red skin tones from heat or embarrassment. Whatever the reason, there are colours in your shot that aren’t quite right.

When black and white portrays the right emotion.

Colours have long been associate with certain emotions. Yellow tends to lift the spirits, green is relaxing and pink has ties with love. Use of colour can bring out these emotions for the viewer. That’s why golden hour images are so popular—the orange hue instantly creates warm emotions. Colourful images also have a more playful feel.

But what if you are photographing a green object, and you don’t want to portray a feeling of relaxation, for example? Converting the image to black and white is a viable solution. Black and white photographs portray different emotions than colourful ones. With more contrast and none of the pre-set emotions associated with colours, some images bring out greater emotion, or perhaps the right emotion, when they are in black and white.

When shapes and patterns play a bigger role than colours.

Colour is often one of the first things that draws the eye in. We’re naturally drawn to brighter colours. This can often be a useful element to use in photography. Photographers can use colour to highlight an object, or even make it blend in, however sometimes black and white can be distracting. Images that prioritize shape and pattern are often better in black and white because you then easily eliminate the distraction of colour. Photographers can also manipulate a black and white image to draw a pattern out even more—like when the repeating objects aren’t exactly the same colour.

When you want the viewer to look a little closer.

We see in colour, it’s as simple as that. Since our brains are so used to seeing everything in colour, a black and white image often makes us pause.

That quality often draws the viewer in a bit more. Converting an image to black and white can be a powerful tool for getting the viewer to stop and look a little closer. Black and white photography eliminates the distraction of colour, which often gets us looking at the shot a little longer, and looking at different elements as well.

Both black and white and colour photography can be artistic and emotional. There is no right or wrong answer when deciding whether to convert that shot, but it’s not something that should be done automatically. Question whether the image works better in black and white and which emotions it evokes. Consider using black and white as a tool to fix odd colour hues, or simply for getting the viewer to look a little closer.

How do you decide whether to make an image black and white? Share with us in the comments below.